Amajuba (Like Doves We Rise)
Written and directed by Yael Farber

“It is to this shattered landscape the actors agreed to return when we embarked on the creative process of Amajuba. Everything they will share with you tonight is true… the intimate details of their childhoods,” writes Farber.

By baring those raw feelings to the audience, the actors involve the spectators in an emotive reclamation of their childhoods. “I am undressing my heart,” Jabulile Tshabalala tells us.

By the play’s close, the audience at the performance I saw could do nothing else but give the cast a standing ovation.

Introductory music, with lyrics in South Africa’s indigenous languages as well as Afrikaans and English, set the tone for a drama executed with striking originality. Parts of the play are enacted in the various languages of the actors, reflecting the cultural diversity of the country that was ruined by apartheid’s forced removals system.

This system was set up after 1948, with the full victory of the apartheid. Black people living in areas designated for a different racial category were rounded up and dumped elsewhere in harsh conditions.

The play’s opening is choreographed to show the actors rising like doves, which leaves the spectator with a feeling of resilient grace. But this soon vanishes as the actors consider how to reappropriate South Africa’s collective history.

Death, oppression, relocation and identity are recurrent themes in Amajuba. “You will never hear of my village, Stavella,” says Bongeka Mpongwana.

This, the introductory line to the first of five narratives, sets in motion one of the play’s principal objectives—the recapturing of South Africa’s unrecorded lives. The portrayal of community — a central theme in African plays — is subverted to show the fragmentation wrought by apartheid.

In the closing lines we are told by Tshallo Chokwe, who at 15 was a political activist fighting the apartheid state, that his story is of the township, not of Nelson Mandela. This reflects the role of working class struggle in the battle to liberate South Africa.

Amajuba (Like Doves We Rise) runs at the Criterion Theatre, London W1, until 28 May. Phone 0870 060 2313 for bookings. Mention Socialist Worker to get tickets for performances during April at a discounted price of £20. 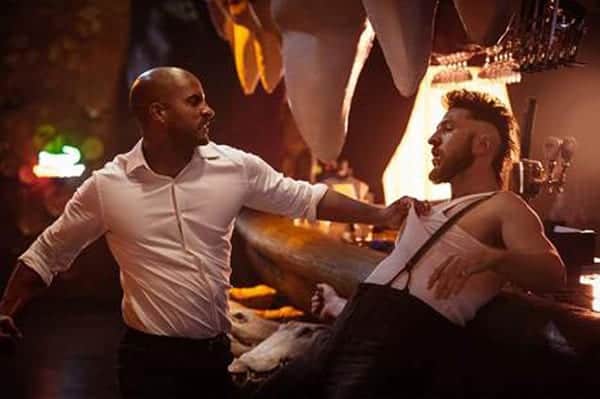 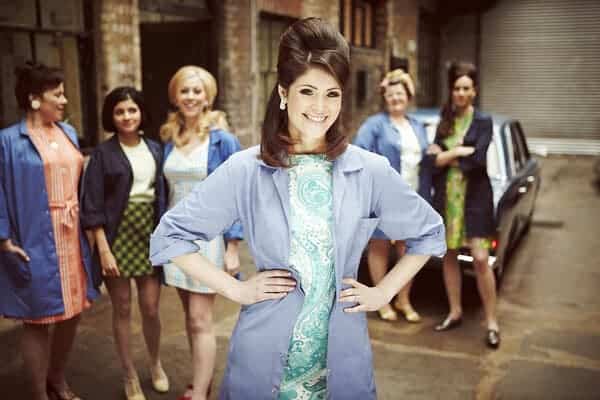