America in Crisis — photographs from a society in turmoil

The photographs in this exhibition reveal striking similarities between the past and present
By Nick Grant
Downloading PDF. Please wait...
Sunday 06 February 2022 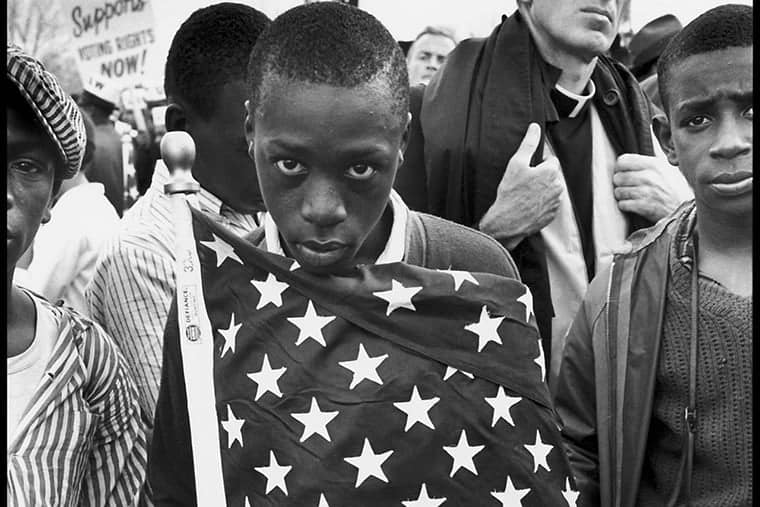 the Selma civil rights march in 1965, from Magnum’s original collection

The US is in social and political turmoil. Legacies of its history of racism and war continue to shape American lives. So the Saatchi gallery’s America in Crisis exhibition—which compares contemporary photographs with those from a 1969 collection of the same name—reveals striking parallels.

The original book and exhibition in New York featured photographs from the Magnum co-operative photo agency. Magnum’s trademark imagery looked arresting, bore witness to important events and told a necessary story. The US in the 1960s was marked by political assassinations, civil and sexual rights movements and a war in Vietnam.

Clearly very little of real substance has changed in the 50 years since then. Take the image from Grant Park, Chicago, in 1968 by Charles Harbutt, and another from Lee Square, Richmond, Virginia in 2020 by Kris Graves/Sasha Wolf. Both show military memorial monuments covered in angry protesters.

There are also images from the civil rights campaigns of the mid-1960s, especially in the wake of the murders of Martin Luther King and Malcom X. They chime with those of the Black Lives Matter protests in the wake of George Floyd’s police killing in 2020.

The original book has not been republished or updated. That means some of the 1969 language is outdated—it says “negro” rather than “black people”. Nor is there a catalogue to guide today’s viewers. But there are plenty of explanations on its walls to put each part of this show in thematic context. Well worth a visit.

America in Crisis is at Saatchi Gallery, London SW3 4RY until 3 April. Tickets £5 or £3 concessions 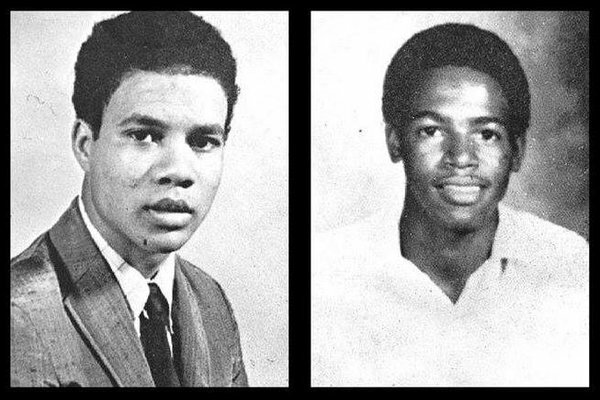 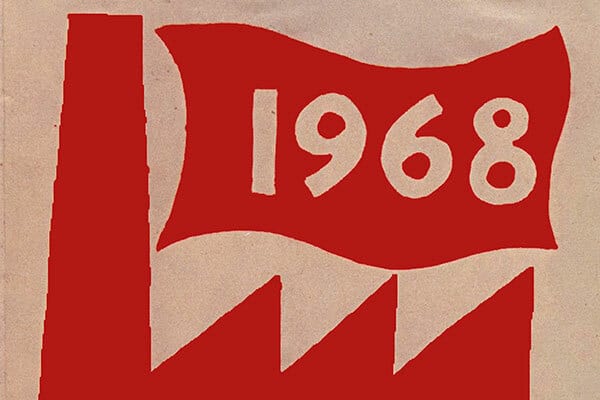