Anguish and artistry take centre stage at the Edinburgh Fringe

Possibly the most acclaimed production on the Edinburgh Fringe this year is Nirbhaya. It deserves every bouquet it has received.

A powerful play from India about violence against women, it takes its name from Jyoti Singh Pandey. She was the student who died in New Delhi in December of last year after a gang rape of almost unimaginable savagery.

Jyoti is known in India as Nirbhaya—Hindi for “fearless one”—for the brave way in which she resisted her attackers.

The cast consists of one male actor and five women. It interweaves the appalling case of Jyoti’s rape and murder with narratives based upon the experiences of sexist violence of the five women on stage.

They include, in one case, a woman who was disfigured after being set on fire by her husband.

Nirbhaya was written by the brilliant South African dramatist Yael Farber, who spent six months in India researching the stories.

The stories are horrifying and enraging. However, the piece does not rely on their impact alone. It is movingly theatrical in every way, from the agonised poetry of the language, to the beautiful, bleak imagery.

Its great achievement is that it starts as Leon Trotsky argued socialist artists should—from the capacities of art, rather than the requirements of politics.

Farber and her cast have found a resonating aesthetic which has the power to express the enormity and the pain of their subject.

Nirbhaya is showing at Assembly Hall, Edinburgh until Sunday 25 August

The best of the rest explore Ireland’s recent past

This is Owen McCafferty’s brilliantly written, wonderfully acted play about “truth and reconciliation” in Northern Ireland.

It is about two men—a Catholic bereaved 35 years before by a bomb thrown by the other, a Protestant UVF member, when both were in their teens. They meet in the very pub where the atrocity took place.

Finally, for great language, beautiful design and virtuosic ensemble acting, you would be very lucky to do better than the Tron Theatre of Glasgow’s staging of James Joyce great modernist novel Ulysses (Paterson’s Land, until Sunday 25 August).

Dermot Bolger’s clever, sharp stage adaptation of the book about a day in the life of Dubliner Leopold Bloom is performed wonderfully by a talented Irish-Scots cast.

For details of all venues, prices and show times see www.edfringe.com 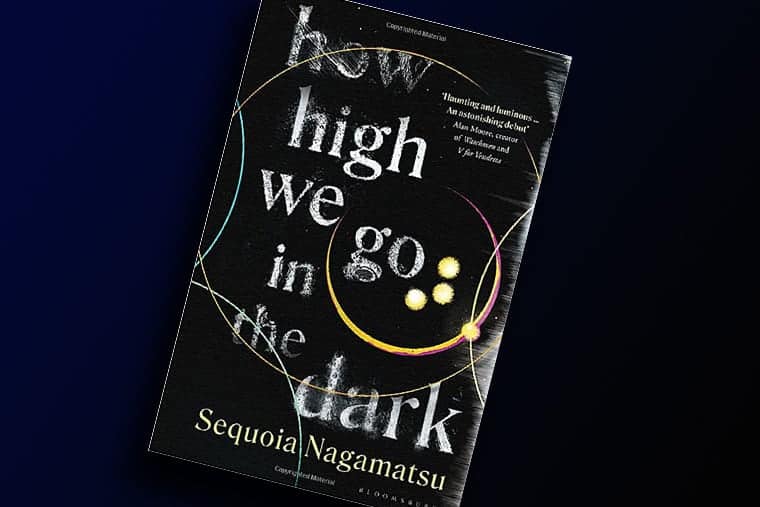 Interview with Alistair Hulett: folk heroes for a new generation