Argo channels US terror at revolt in the Middle East

This article is over 9 years, 8 months old
It must have taken a lot of searching to find an episode of Iran’s 1979 revolution where the US state could come off as the good guy.
By Sarah Ensor
Downloading PDF. Please wait...
Tuesday 27 November 2012

It must have taken a lot of searching to find an episode of Iran’s 1979 revolution where the US state could come off as the good guy.

The US gave shelter to Shah Reza Pahlavi, the hated dictator toppled by the revolution. Soon the US embassy in Iran was overrun by protesters. They were angry at US complicity in the torture and murder of the Shah’s opponents.

But six US embassy staff escaped to the Canadian embassy. Argo tells the story of a fake movie project the CIA used as cover to get them out, with Ben Affleck playing the one good man in the CIA.

Argo works as a thriller. Fear switches sides as the once powerful Americans find themselves hunted. If you identify with the US state the crowd scenes are terrifying—if you don’t, they are glorious.

Argo celebrates a minor victory for the Americans. But the remaining US embassy staff were held hostage for over a year.

This is a liberal Hollywood film that criticises the CIA while also painting Iranians as mobs, fanatics or fools.

But it’s still something for a mainstream film to admit any justification for Iranians to hate US imperialism.

I look forward a prequel with George Clooney playing Iran’s prime minister Mohammad Mossadegh—brought down by a CIA coup in 1953.

Argo, directed by Ben Affleck, is on general release 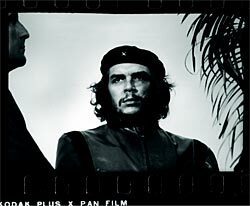 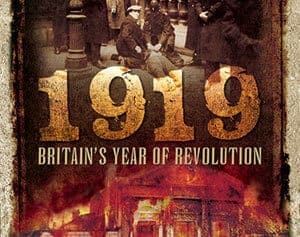 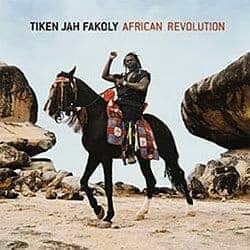