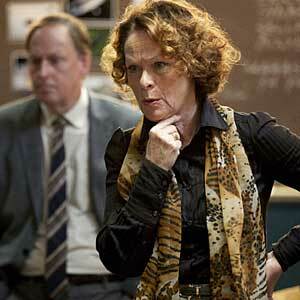 Someone is killing fat cats. Three top Stockholm bankers have been shot in the head in as many nights and there’s no sign it’s going to stop.

Is it a lone killer with a crisis-related grudge?

Or the Estonian mafia who keep popping up in connection with business deals?

Who cares, you might ask—let them get on with it.

But the police are under pressure to catch the killer. They pull together a crack team of six officers from around Sweden to get the job done.

They are an odd bunch: the strongman who’s taken a back seat after his steroid-induced rages sent him over the edge; the fact-retaining rationalist who calls his children One to Five in order of birth; the middle aged desk man who might not be ready for action yet; the keen and efficient young woman with a past; the jazz-loving cop of Chilean descent, who has something to prove; and our “hero”. He’s an intense good cop with relationship problems, who is under investigation for a hot?headed–and possibly racist–shooting.

As is usual in such programmes, they follow all the wrong leads at first and so barely prevent any killings.

This means lots of banker brains on windows, tables and pillows, which makes for pretty entertaining TV.

There is plenty of maverick behaviour on show, but not born of a Sarah Lund-style desire for justice. As such, it lacks the depth and interest of The Killing.

But as a standard police thriller with a backdrop of economic crisis and cutbacks, it’s not bad. 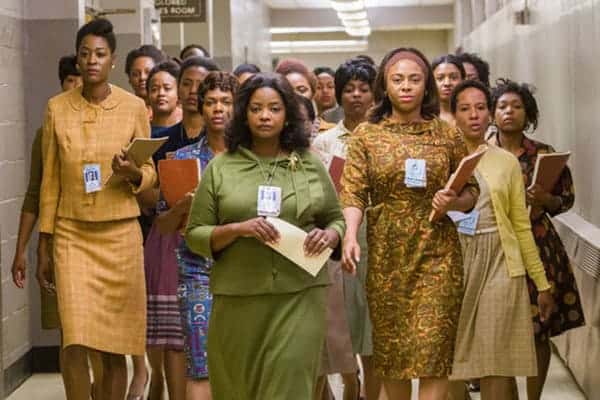