This exhibition of pop artist Roy Lichtenstein’s work is mostly made up of 16 prints he made in the decade before his death in 1997.

It also includes a couple of the images that made him famous—enlarged copies of comic strip panels and adverts, such as In The Car.

Lichtenstein was one of the most prominent artists in the 1950s and 1960s American Pop Art movement.

His series Reflections, reproduces some of his earlier panels, but now sections are blanked out as if by glare on a reflection.

The prints Modern Art use his earlier style, but is not based on existing images. 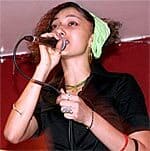 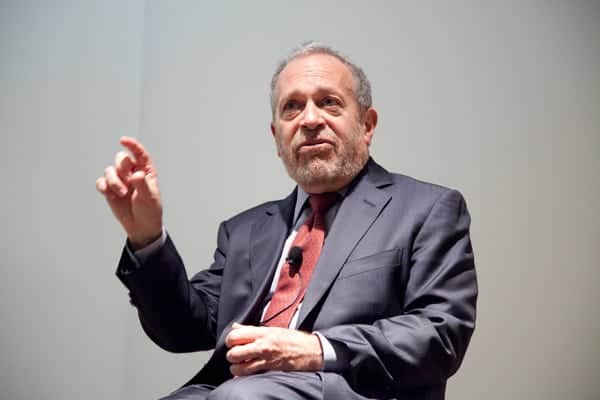 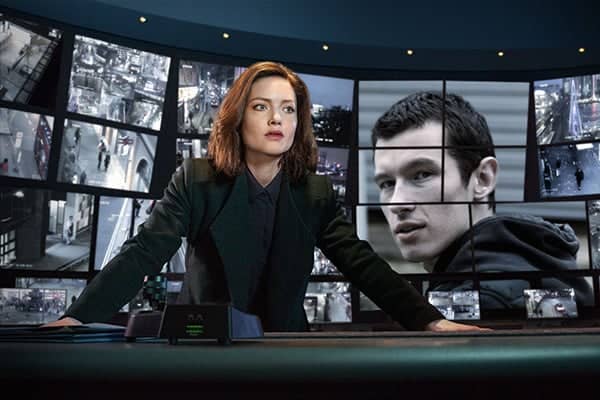