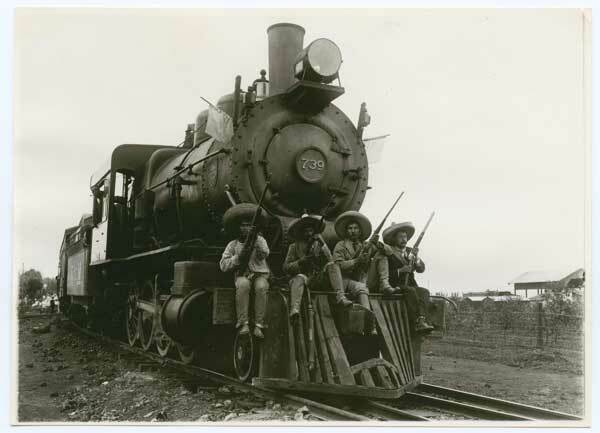 The Mexican Revolution of 1910 sparked an explosion of artistic creativity.

The 150 works here include many by people who travelled to Mexico to witness the profound political and social upheaval and what followed. They included photographers Robert Capa, Henri Cartier-Bresson and Tina Modotti who became a Communist while in Mexico.

At the Revolution’s centre was a group of art activists led by Diego Rivera including José Clemente Orozco, David Alfaro Siqueiros and Rufino Tamayo.

They painted Mexican society and the spirit of the revolution.

Sponsored by the government, they produced epic frescos.

While the muralists were making brash statements, others chose different ways of dealing with the clash of old and new.

Frida Kahlo’s self-analysing work is represented here by a self-portrait. And Roberto Montenegro combined his interest in Surrealism with a folk-art style.

The exhibition starts with the revolution of 1910 and finishes in 1940 the year of assassination of the revolutionary Leon Trotsky who was exiled there.

Mexico: A Revolution in Art is on until 29 September at the Royal Academy of Arts, Burlington House, Piccadilly, London W1J 0BD, royalacademy.org.uk 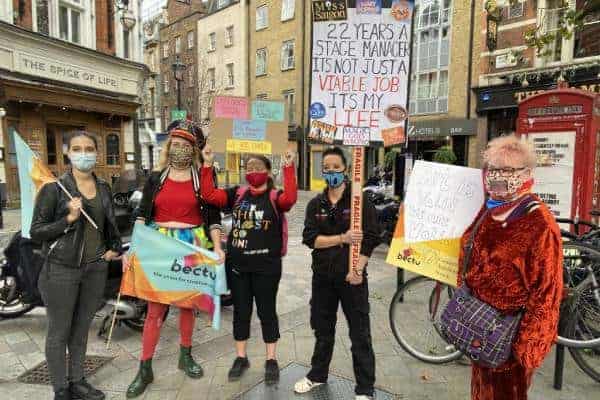 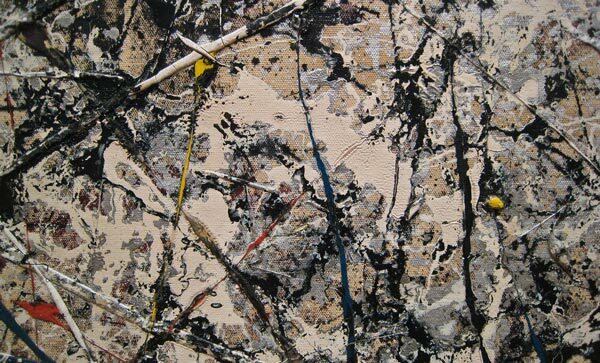 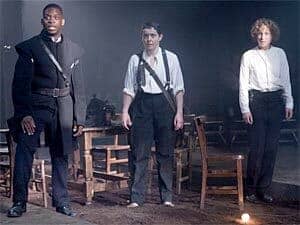