This article is over 15 years, 2 months old
As Used on the Famous Nelson Mandela
Mark Thomas
On tour until 14 Dec Taking its title from his latest book, Mark Thomas’s stand-up show exposes the arms industry from the inside.
Downloading PDF. Please wait...
Saturday 28 October 2006

Taking its title from his latest book, Mark Thomas’s stand-up show exposes the arms industry from the inside.

Whether he is describing the “hijacking” of a bus load of unsuspecting arms dealers or his undercover work for them as a PR guru, Thomas is an engaging guide to a potentially dry subject, using comedy to expose the insidious nature of the arms trade and the people in it, without descending to stereotyping.

He also entertains us with highly amusing tales of his campaign to subvert increasingly draconian laws on the right to demonstrate in Britain.

This is comedy with a real edge and well worth seeing.

It’s 1963 and all around the world is changing, with the civil rights movement and the assassination of John F Kennedy. But not in Louisiana.

In a basement, 15 feet below sea level, a maid, Caroline, does the Gellman family’s laundry. With a beautiful split level set, the washer, dryer and radio are brought to life with some magnificent vintage soul and Motown—a kind of modern Greek chorus.

Struggling to bring up four children on $30 a week, Caroline is an unsentimental woman who has been through too many battles.

Mrs Gellman decides to teach her son to look after his money by telling Caroline to keep any change she finds in his washing. The fallout goes to the heart of class and racial divides in the US.

The set, designed by Riccardo Hernandez, beautifully holds the production together.

This is a rare thing, a political musical that does not try too hard or feel worthy. 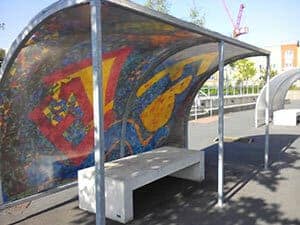 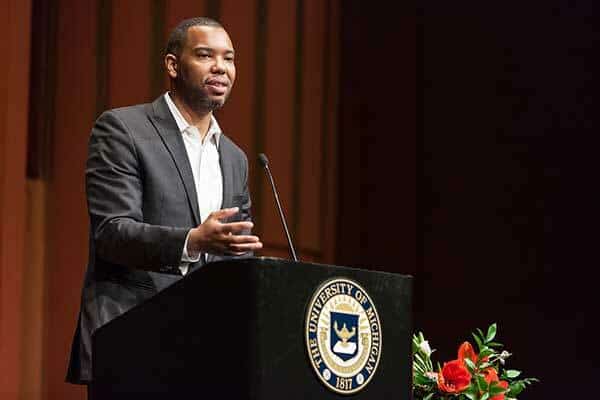 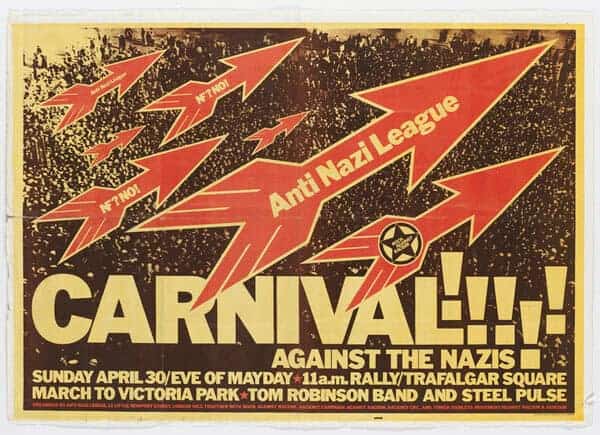 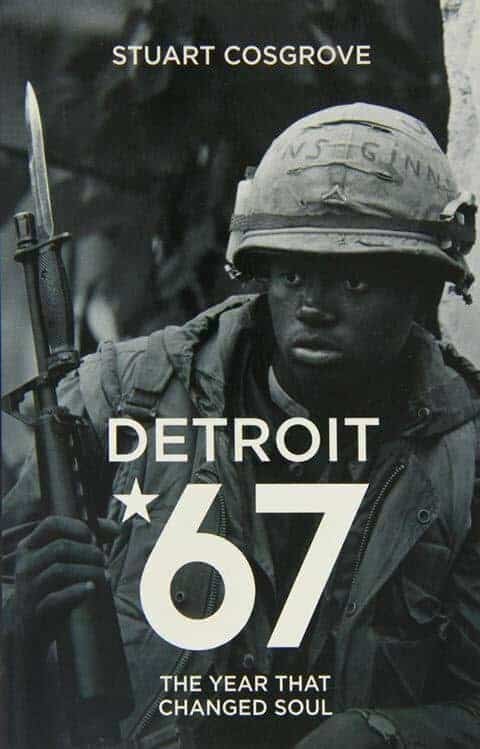 Detroit '67—‘Motown was always about more than just love songs’