This article is over 1 years, 2 months old
In tribute to Bernard Tavernier, we republish Paul Foot’s article Glamorising an Atrocity from Socialist Worker in 1989
By Paul Foot
Downloading PDF. Please wait...
Friday 02 April 2021 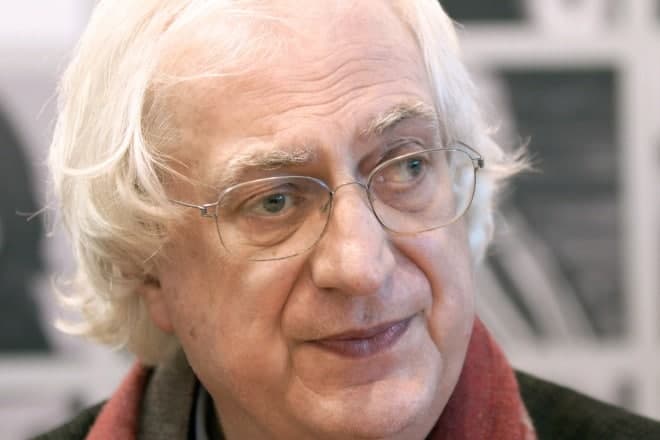 I was trying to concentrate on what Nigel Lawson was saying to Brian Walden last Sunday, but I kept being put off by the fact that both men were wearing poppies.

Not long ago, I was asked to go in for an interview on early morning television. I had to turn up at half past five in the morning.

Hardly had I arrived than I was whisked into ‘make up’, where I was puffed and prettied for a few moments. I was then handed a poppy and told to stick it in my lapel. ‘We’re all wearing poppies today,’ a young woman said brightly. She was very upset when I replied that I was not wearing any poppy, then or at any other time.

She rushed out of the room and appeared soon afterwards with the producer of the programme. He explained that it was decided as a matter of policy that all interviewees that morning (I suppose it was 11 November) should wear poppies in their jackets.

I said I would not. He assumed I was objecting as a matter of fashion and assured me that a poppy would offset the colour of my jacket.

When I explained that I objected not to the style of the poppy (still less to the colour, which was fine) but to what it represented he was most insulted and stormed out of the room.

I went into the ‘waiting area’, where I made small talk to Cecil Parkinson and Jack Cunningham, who were both wearing poppies. After a few minutes the producer appeared with the news that there was ‘no time’ for my interview but it was time for me to leave.

How I feel about poppies, cenotaphs, remembrance days and armistice celebrations is wonderfully expressed in a film now in the cinemas – Tavernier’s Life and Nothing But.

The film is about the hunt for years after the First World War to fit the thousands of ‘missing persons’ to real corpses. The whole atmosphere stinks with the obsession and glorification of death in what, with the possible exception of the Holocaust, was the most futile and disgusting slaughter of human beings in all human history.

At one stage two men appear to petition the commander. They point out that about 10 percent of the men called up in the war were killed in it. Their complaint is that in their village no one died.

Seventeen young men were called up, and 17 came back without even a lost limb to show for their heroism. In all the surrounding villages people were building war memorials, holding masses, probably even wearing poppies (I am not sure when that awful symbol was first thought of), but in their village they had only the living.

The two delegates begged the commander to alter the local government boundaries to ‘take in’ a farm from a neighbouring village. Two men from the farm had been killed in the war. The next village had plenty of dead to celebrate and would not miss a mangy two! If the village could claim two dead, the morale of all the villagers would soar. Everyone could join in the mass worship of the dead.

It starts as a joke, but the earnestness of the two men soon cuts out any laughter. This was a deadly serious business, into which was thrown the entire effort of the French ruling class.

Their most crucial priority at that time was to glorify those who had died, not for their lives but for their deaths, to make of death on the battlefield a human achievement of which all the loved ones of the dead could feel proud.

In all the sorrow, and the celebration of sorrow, no one would ask questions – why did all this have to happen, and who is responsible?

The wretched clusters of people searching for their dead husbands, brothers and sons are acting partly out of grief and nostalgia, but increasingly to build up their own self respect in a deeply chauvinist age.

The only point which matters about the First World War and its sequels is that they must not be allowed to happen again. Honouring and worshipping those who died in them, praising them for their patriotic sacrifice and wearing poppies as symbols of their blood on the ground where they fell serves only to glamorise the atrocity and pave the way to the next one. 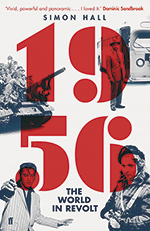 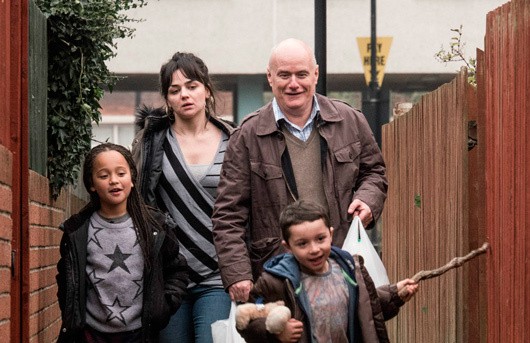