Imagine a professional football club that usually sits in the second tier of its national football league. In English terms, a club such as Queens Park Rangers.

Also imagine that, under the influence of its left wing, working class fan base, this club has been openly and actively opposed to fascism and racism for over 30 years. That the team’s players took to the field on Holocaust Memorial Day in 2016 with the logo of their shirt sponsor replaced with the slogan, “No football for Fascists.”

Imagine, too, that the club’s fans regularly display banners and chant slogans declaring, “Refugees are welcome here.” And that the club reaches out to those displaced by war and conflict, giving them tickets to matches and building a local football team made up of refugees.

This club is also committed seriously to tackling sexism and homophobia—it has, at 30 percent, the largest female support of any club in the country.

FC St Pauli of Hamburg is such a club. With an estimated 11 million fans and 300 supporters’ groups internationally, the German club’s global popularity doesn’t come from the success of its team on the pitch.

Rather, the international affection for the club comes from its committed anti-fascism and broader progressive ethos. Indeed, that worldwide appeal might explain why this excellent biography of the club is written by Catalan historian Carles Viñas and Barcelona-based labour lawyer Natxo Parra.

It will surprise many to learn that FC St Pauli was, for most of its history, an unremarkable, bourgeois football club.

It wasn’t until the 1980s that the modern tradition of the “pirate club” began to emerge. Left wing fans from the autonomist, punk and squatter movements in the neglected working class district of St Pauli started to organise around and within the football club.

Soon, the leftists were raising anti-fascist and anti-racist banners in the stadium and exerting fan power within the structures of the club. In 1998, for example, the supporters’ body voted to change the name of the club’s stadium from Wilhelm Koch to Millerntor. This was in response to the recent exposé of the Nazi associations of former club president Koch.

The book traces the development of St Pauli as a “cult club”. This includes tensions between the politicised fan base and those, in both the boardroom and among supporters, who would seek to prioritise commercial and sporting success. Ultimately, the authors conclude that, even if left wing fans don’t quite wield the power and influence they did in their 1980s and 1990s heyday, their principles remain indelibly associated with the club.

In the epilogue to the book, Viñas and Parra contend that the hyper-commercialisation of modern football has ripped the game from its origins as “a human activity that is essentially based on solidarity”. This romanticises the sport somewhat.

It is true that “association football” is rooted in working class experience and community identity. However, it has also always been, since its emergence in the nineteenth century, a highly competitive activity that reflects the capitalist society from which it sprung.

That said, every socialist football fan will recognise in this book a resentment of the profit-driven cynicism of the modern game. Football may, paradoxically, be both working class in its origins and bourgeois in its nature, but as this excellent book proves, with the active engagement of organised, progressive fans, another football is possible.

Mark Brown is a theatre critic, arts journalist and academic. He is the author of Modernism and Scottish Theatre since 1969: a Revolution on Stage (Palgrave Macmillan, 2019). 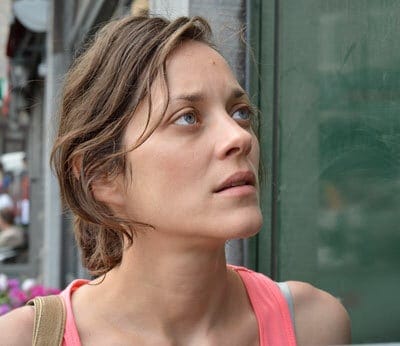 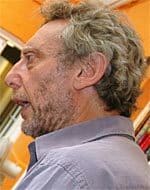 King Blues: a soundtrack to the revolts of a generation 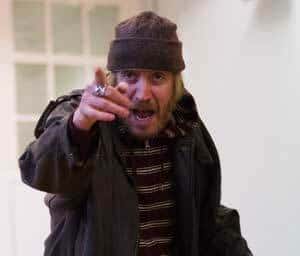 Protest Song: a play that gives a remarkable account of the Occupy movement