It’s not every day that you come across a hip-hop album that deals explicitly with the thoughts going through the mind of a suicide bomber, or talks frankly about how scaremongering over refugees fuels the growth of the Nazi British National Party.

But Panorama, the new album from Joe Christie, aka Braintax, does all that and more – even sampling speeches from Respect MP George Galloway. It is one of the most intensely political records to have come out of the British hip-hop scene for years.

Joe got into hip-hop in the early 1980s as a teenager growing up in Leeds. “It was a mainly white working class area, though Pakistani families were starting to move in,” he told Socialist Worker.

“I was already into breakdancing, but when groups like Public Enemy and Run DMC came along, I started getting into the lyrical side of things.”

The 1980s are brought back to life on the new album with the track Decade, which features a thundering electro style backing track spliced with lyrics about growing up under the shadow of strikes, riots and the threat of nuclear war.

After several false starts, Joe set up the current London-based incarnation of Low Life Records in 1998 – just as the fledgling British hip-hop scene started to take off.

“I’d say 2000 was the turning point. We discovered a new niche – kids that were too young for the house or drum’n’bass scenes discovered that British hip-hop was something they could identify with.”

Joe released his first Braintax album, Biro Funk, in 2001 to much acclaim. Since then he has focused on running Low Life. So what made him return to the recording studio to cut Panorama?

“I wanted to do something that would deal with what’s going on in the world,” he said. “I didn’t want to talk about all the usual things – going to clubs, getting stoned, chasing girls, whatever.

“I’m 33 years old now, and for me it’s more important to talk about what’s going on in Palestine or Iraq rather than just rapping about how hard life is. A lot of it goes back to 9/11 – I became a news junkie that day.”

While Panorama, as the name suggests, covers a wide range of issues, the “war on terror” is ever present in the background.

Tracks such as Syriana Style deal with war directly, as does The Grip Again – subtitled A Day In The Life Of A Suicide Bomber.

Joe is unapologetic about the need to face up to tabloid hysteria over such issues: “I don’t think any journalist would seriously believe I was glorifying or encouraging suicide bombing, but it’s the sort of thing that would make a good story for them.

“We need to understand people if we’re going to deal with these issues. There’s a big difference between explaining and justifying something.

“This idea that we should just ‘condemn’ it, or we’re ‘on the side of the terrorists’ – it’s completely ridiculous ideology.”

The album is peppered with samples from political speakers, including Robert Fisk and George Galloway.

The combination of Galloway’s speeches and hip-hop beats is surprisingly effective, highlighting the rhythms in his distinctive rhetorical style.

“The George Galloway samples just worked – they created such a haunting atmosphere,” said Joe. “Whenever I hear him speaking, I think here is someone saying something I agree with – and it’s not often I get that feeling. Hearing him made me excited about politics again.”

The Braintax album comes in the wake of other explicitly political records by British hip-hop artists, including Fun-Da-Mental’s All Is War and Skinnyman’s Council Estate Of Mind.

Joe is confident about the ability of hip-hop to tackle complex themes and global issues, but he doesn’t want to overstate how politicised the British hip-hop scene is:

“I’d like to see politics become a bit more ‘fashionable’, to make it a more desirable subject for MCs to talk about. But the truth is there’s not that many political artists about.”

This may be the case, but Braintax’s Panorama certainly breaks the mould in terms of how intensely engaged with political issues a hip-hop album can be.

In this it stands proudly in the tradition of Public Enemy and the militant hip-hop of the 1980s – a tradition that Braintax demonstrates is ripe for reinvention.

Braintax’s Panorama is out now on Low Life Records. Go to www.lowliferecords.co.uk 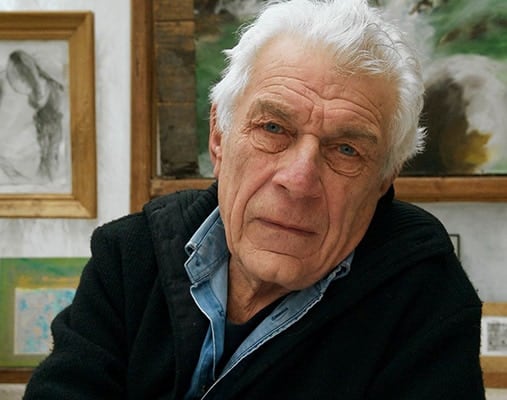 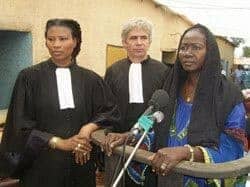