This article is over 17 years, 6 months old
One Plus One Is One Badly Drawn Boy
Downloading PDF. Please wait...
Saturday 17 July 2004

One Plus One Is One

THIS, THE fourth album by the Manchester-based singer-songwriter Damon Gough, aka Badly Drawn Boy, is the perfect soundtrack for the summer. It is a really great, tuneful pop record.

One Plus One Is One, as the title suggests, is an album about everybody coming together to tackle all of the problems we face, whether as an individual or in society.

Dedicated to the memory of his grandfather and a friend who died tragically young, the album is full of poignant and beautiful music and lyrics.

The songs also show some sign of being influenced by what’s happening in the world. “Please, give me some peace” Badly Drawn Boy sings on the title track.

Badly Drawn Boy was one of the key performers at the Love Music Hate Racism anti-Nazi BNP gig in Liverpool in the run-up to the 10 June elections.

My particular favourite songs on this album are “Year Of The Rat” (a reference to Bush and Blair?) and the musically upbeat “Another Devil Dies”.

If you want to listen to an entertaining, hopeful and interesting album this is for you.
PETER DAVID

This is your chance to win a Michael Moore book

TO CELEBRATE the release of Michael Moore’s new anti-Bush film Fahrenheit 9/11 Socialist Worker has five copies of his book Dude, Where’s My Country? to give away.

Just answer this question to win.

How did Michael Moore describe George Bush when he received his Oscar for best documentary film for Bowling for Columbine in March 2003?

(a) A fatuous president

(b) A fictitious president

Send your answers with your name and address to [email protected] or Socialist Worker, PO Box 82, London E3 3LH, by Wednesday 4 August. 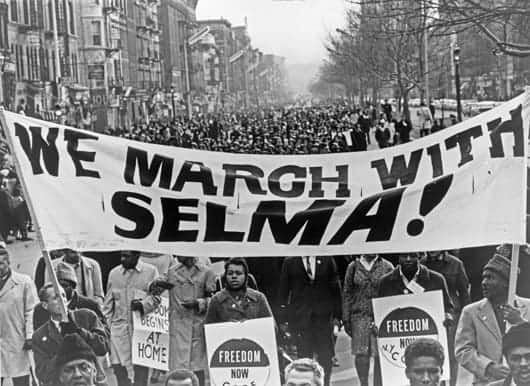 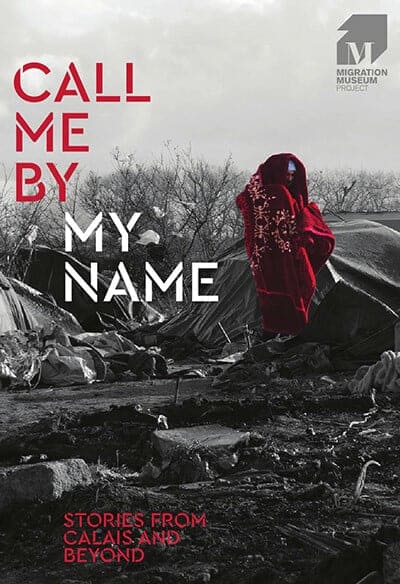 Ten Cities That Made an Empire

The Assassination of Jesse James by the Coward Robert Ford