This article is over 13 years, 2 months old
Tayo Aluko is bringing Call Mr Robeson, his brilliant performance of Paul Robeson's life and songs, to London this week for a fundraiser for the Left Alternative organisation.
By Matthew Cookson
Downloading PDF. Please wait...
Tuesday 18 November 2008

Tayo Aluko is bringing Call Mr Robeson, his brilliant performance of Paul Robeson’s life and songs, to London this week for a fundraiser for the Left Alternative organisation.

Paul Robeson (1898-1976) was a popular black US singer and actor, who was also a fighter against war and oppression, and a supporter of the Communist Party.

Tayo told Socialist Worker, ‘Paul Robeson’s life tells us that there are always those who think that the world’s resources are terribly imbalanced towards the few.

‘When Robeson tried to bring this to the masses’ attention, he took a lot of flak. Robeson was a phenomenal artist who gained a lot of fame. He used his position to get the socialist message across, and suffered for it.

‘He was universally loved by trade unionists across Britain for his support for their fights, and for his music.

‘Call Mr Robeson tells his story and his struggles, mainly from a political standpoint, alongside a number of his famous songs.

‘I have performed the play across Britain and the US, including at schools, and have had a wonderful reception everywhere. It touches a chord.

‘Paul Robeson is a hero to be inspired by. There are too many heroes whose stories are buried. People should come along for a great evening of entertainment, education and inspiration.’ 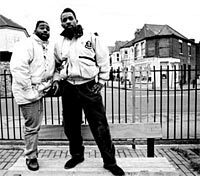 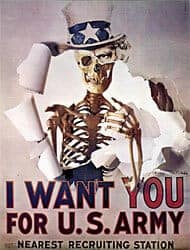