Casablanca Beats —a story of freedom and expression through music 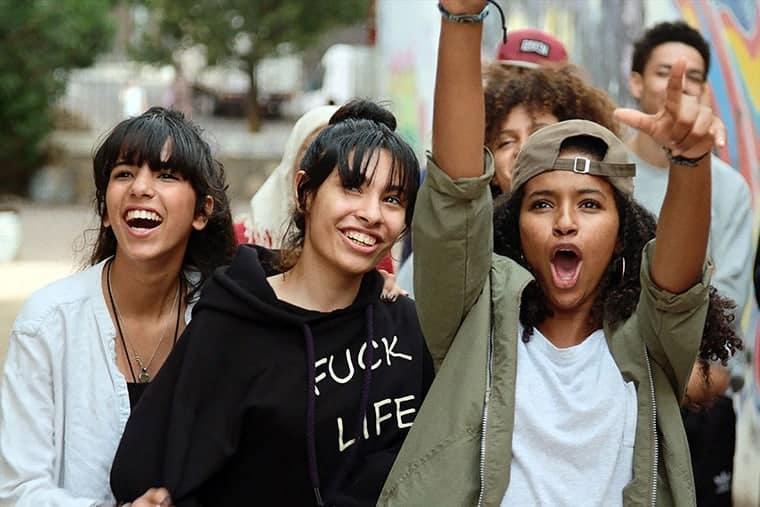 Casablanca Beats, directed by Nabil Ayouch, follows a class of young adults learning how to express their discontent with the society they live in through hip hop.

Former rapper Anas travels to a cultural centre in Casablanca, Morocco, to teach music. He tells his pupils that they must dig deep and rap about the hardship they have endured in their lives. He tells them how hip hop has always been a music of resistance, and how it became popular during the Tunisian revolution of 2011.

Casablanca Beats could have fallen into an overdone narrative of an inspirational teacher changing the hearts and minds of their pupils. But it remains fresh because, for large sections of the film, Anas stands back and allows the young people to learn from each other.

At several points in Casablanca Beats, the viewer becomes a fly on the wall for spirited debates between pupils. They argue about religion, catcalling and even terrorism. You get the sense that they have never been afforded this before.

Through these arguments, minds change, and the group becomes more confident to rile against the oppression and reaction in their everyday lives. By the end of the film, each one of the pupils decides that they cannot accept the world the way it is.

And hip hop, of course, becomes a uniting thread for all of them. With joyous dance sequences and performances that contrast with the hard lives of its characters, Casablanca Beats is a film about a teacher and his pupils without the usual cheese. 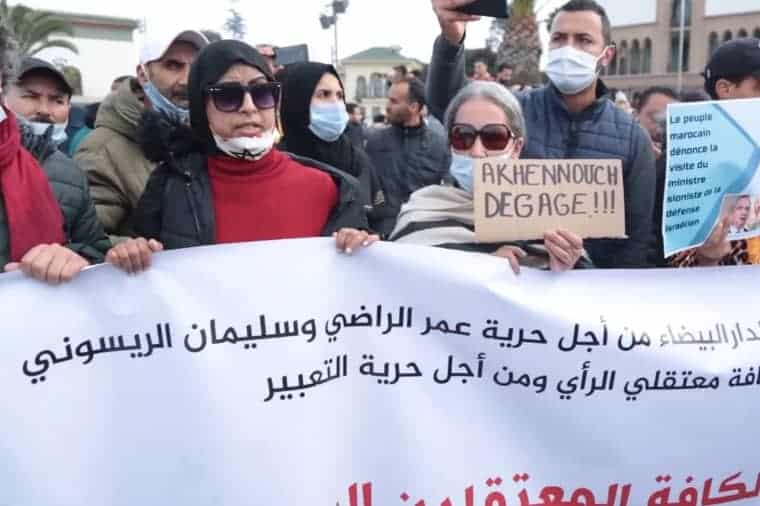 Protests rise in Morocco over the cost of living