Celtic Connections: A concert to counter the imperialist propaganda 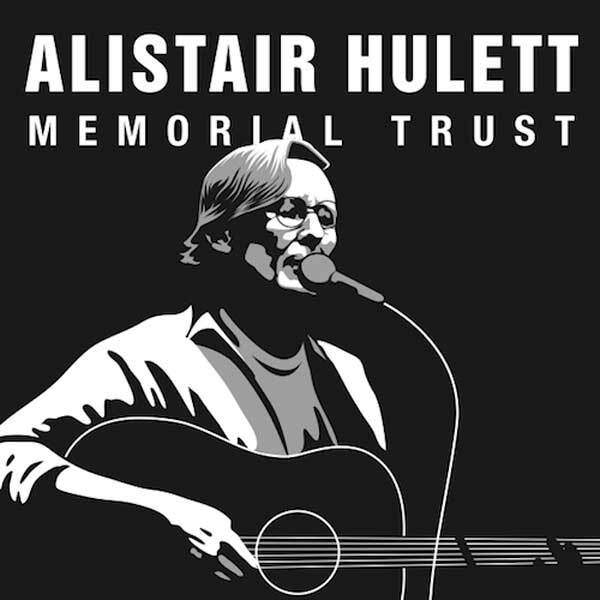 One highlight will be the annual concert in memorial of revolutionary socialist singer songwriter Alistair Hulett on Sunday of this week.

This year’s concert is entitled Don’t Sign Up For War. It’s sure to be the perfect antidote to the First World War propaganda the British state is revelling in, as the centenary of the pointless slaughter of millions gets underway.

Headline act Roy Bailey was described as “the greatest socialist folk singer of his generation” by veteran campaigner Tony Benn. Also on the bill is Ewan McLennan, who won the 2013 Alistair Hulett Songs for Social Justice Award for his song Joe Glenton.

Joe is the former British soldier who refused to complete his tour of Afghanistan because of his opposition to the war.

They will be joined by Tom Leonard, the  renowned poet who wrote Six Glasgow Poems and The Six O’Clock News.