When music photographer Chalkie Davies left for the US in 1985, he locked away his portfolio.

Davies made his name as a photographer for the NME music paper, but most of the images in the portfolio had never been published.

Now we’re finally able to see a selection of the 43,000 negatives in the National Museum’s new exhibition.

The exhibition isn’t just for those interested in 1970s music.

It’s an interesting snapshot at how “celebrity” is captured and presented.

He wanted to show the musicians relaxed, without their celebrity persona. The result can be captivating, with images of that draw you in.

Yet the shots were actually all contrived, which does sometimes come through.

So we see singer Chrissie Hynde on a fairground carousel.

The photos of punk band The Clash seem more “authentic”—but perhaps both are false. 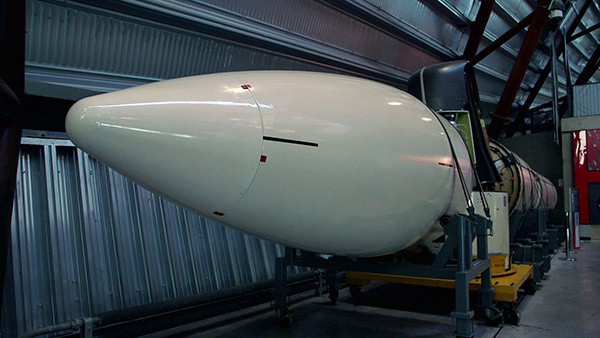 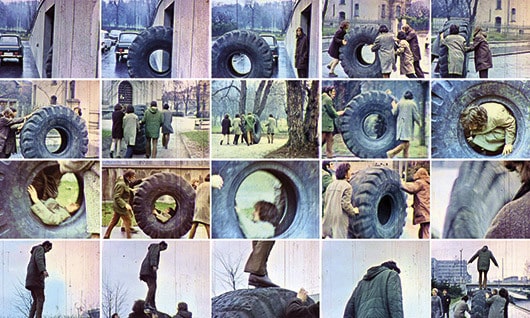