While the concept of a show based around a Muslim family in Birmingham might sound groundbreaking, the jokes definitely are not. In fact, Citizen Khan manages to style itself like every other bad sitcom you can think of. It’s complete with toilet gags, ginger jokes and canned laughter.

The show follows an age old formula, giving us tired and clichéd storylines like Mr Khan losing his mother-in-law in the shopping centre. This means that we witness the same offensive jokes we’ve seen since the 1960s, just coming from the mouths of Muslim characters instead.

We see Mr Khan laughing at the “funny” accent of a Somalian man and complaining about the influx of Eastern European immigrants. Such jokes could be a funny way of shedding light on how minorities are turned against each other, but they are just painful to watch.

The acting is laughable—and as someone who grew up close to Sparkhill, where the show is set, I can tell you that the accents are unrecognisable.

This is somewhat surprising because, although Citizen Khan is the first Asian sitcom, the BBC does have a history of producing great Asian comedy.

In the 1990s they ran the sketch show Goodness Gracious Me, which managed to be both a smart observation of multicultural Britain and also hilarious.

Crucially, Goodness Gracious Me offered not only scenes which an Asian audience could recognise, but also turned the jokes towards the casual racism which they faced everyday.

One of the best sketches involved a group of young Indian friends deciding to go out “for an English”. They show up drunk, order the “blandest thing on the menu” and mispronounce the name of the waiter.

While it’s sad that there are few examples of Asian comedy to look to, Citizen Khan doesn’t exactly offer a recipe for more. Not only is the humour terrible but the show actually says very little about the experience of Muslims.

The designers have clearly gone to great effort to make the Khan’s house seem as authentic as possible, and some people will laugh as they see the familiar sight of plastic covers left on sofas.

But other than superficial nods, it’s as if the writers are so terrified of causing controversy that they have deliberately made the show indistinguishable from other British sitcoms. 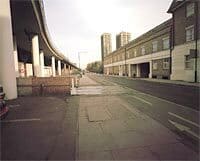 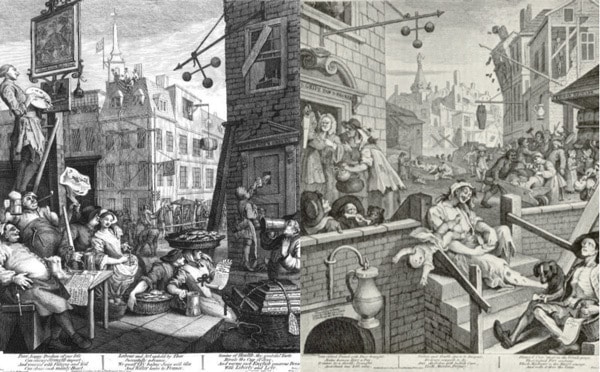