Bloodlands sees James Nesbitt star as a cop on the hunt for a serial killer known as Goliath—named after one of the iconic Harland and Wolff cranes in Belfast.

While examining a car that had been dumped in Strangford Lough, detective Tom Brannick realises that a postcard links it to an earlier case.

On top of the police thriller, Bloodlands explores whether seeking justice for Goliath’s victims could or should jeopardise the peace in Northern Ireland. It looks to be questioning what it was worth doing to get peace.

The bad paramilitaries are checked early. But we are also dealing with at least police collusion and possibly more.

Files are missing, leads were ignored in the initial investigation and senior cops still want them ignored.

The murderer was responsible for Brannick’s wife’s death and she happened to work in military intelligence.

There is quite a lot of nice but bleak Northern Ireland urban settings and rural scenery for Nesbitt to stare at meaningfully in the way troubled coppers in these things tend to do.

The strong Northern Irish cast means it is all done quite well. But it did eat into the time of the first episode.

The four-part series, if nothing else, looks to be a solid enough cop story. And it may develop into something that goes further than simply using Northern Ireland and the Troubles as a backdrop. 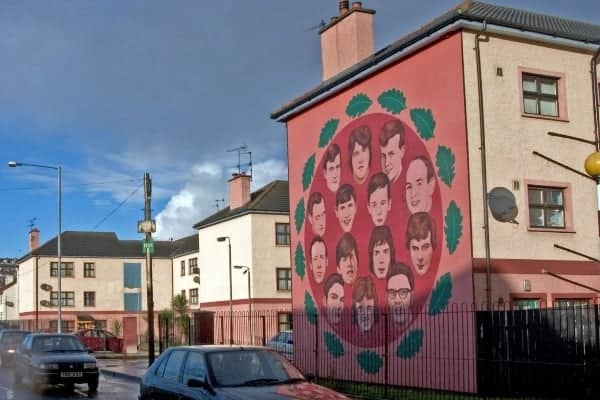 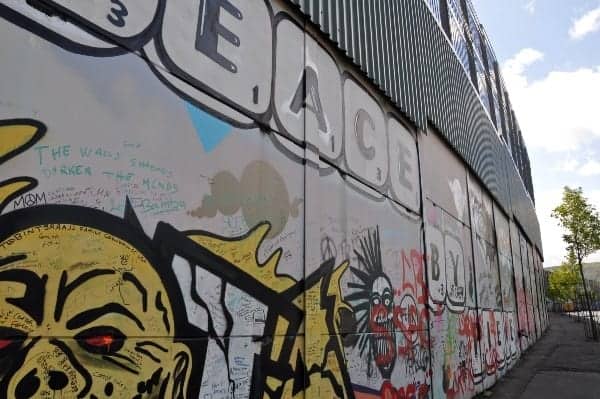 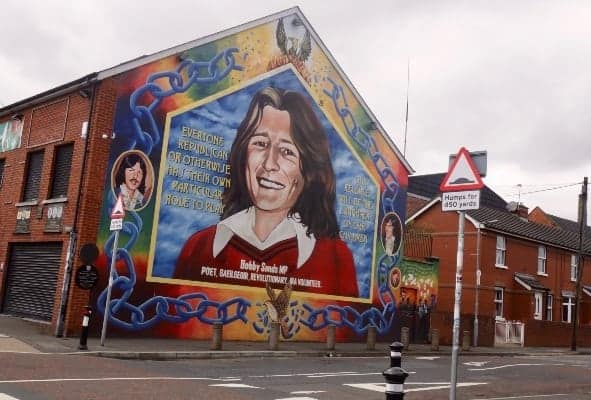 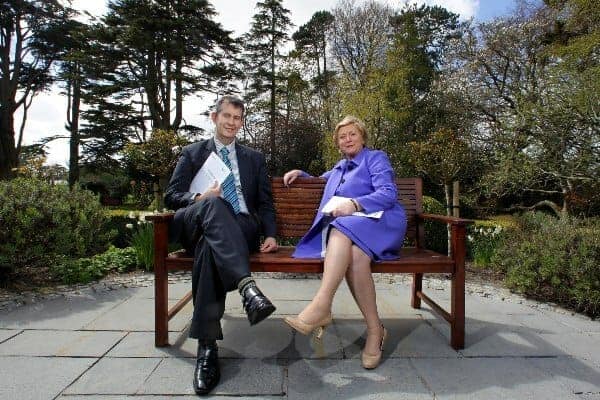