Culture at the Marxism 2008 festival

This article is over 13 years, 6 months old
The annual Marxism festival brings together activists, writers and campaigners from across the world to discuss the key political issues and the importance of Marxist ideas today.
Downloading PDF. Please wait...
Tuesday 01 July 2008

The annual Marxism festival brings together activists, writers and campaigners from across the world to discuss the key political issues and the importance of Marxist ideas today.

But it is also packed with cultural events – including music, theatre, poetry and art.

Just some of the highlights include poetry performed by the hard‑hitting artist Lemn Sissay, Adrian Mitchell and John Hegley on Saturday evening.

Love Music Hate Racism will host a forum on Saturday evening for activists and musicians to discuss the role of music in the movement against the Nazis.

This will be followed by a gig with Mecca2Medina, Decypher Collective, Sean Taylor and DJ Rugrat.

Rikki Beadle Blair, critically acclaimed for his plays Stonewall and Bashment, will host a forum on Sunday evening on how to create a theatre of resistance.

On Saturday, Guardian theatre critic Michael Billington will join a panel of actors, writers and directors to discuss how theatre can be a guide to “the state of the nation”.

The Left in Vision exhibition will bring together work from over 50 left wing artists across Britain and the world.

It will include art from David Garner, whose work has dealt with issues such as immigration, the “war on terror” and the Miners’ Strike.

Yasser Alwan, a photographer whose work has challenged conventional stereotypes of Egyptians, will also take part.

For more information go to » www.marxismfestival.org.uk 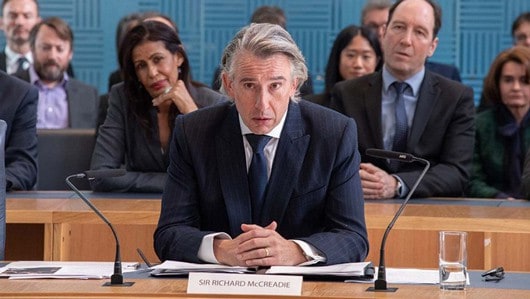 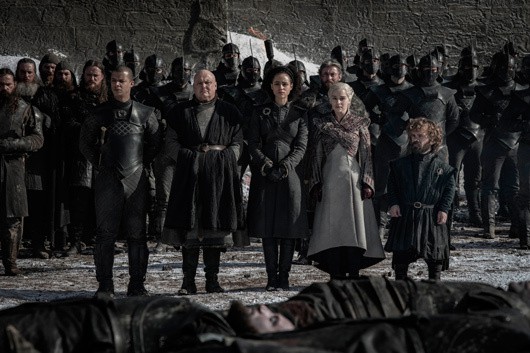 The hollowing out of Game of Thrones