“I give real effects by using fake means”, said Degas when asked about the new, more realistic approach to painting that he brought to London in the 1870s. His art often dwelled upon the lives of the working class inhabitants of London and Paris, showing them seemingly unposed in unglamorous situations.

By making alcoholism his subject matter in L’Absinthe he outraged the London art establishment, but his work was to herald a new era in which convention was less stifling. 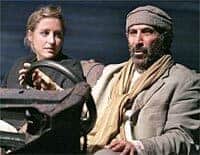 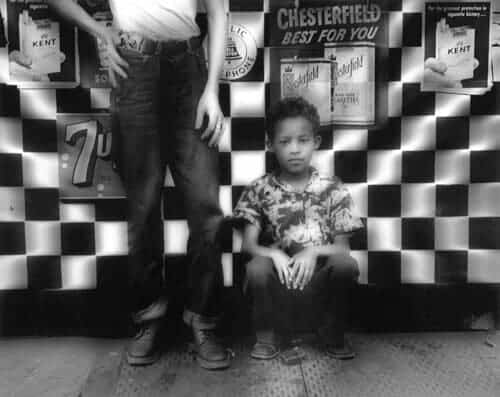 William Klein's vivid snaps of a US mesmerised by consumerism