This article is over 11 years, 3 months old
A strike by Detroit Symphony Orchestra musicians is sparking a debate about art and the cuts, writes Simon Basketter
Downloading PDF. Please wait...
Tuesday 12 October 2010

Music plays a huge role in people’s lives. It can offer hope and time for reflection. In a time of cuts and austerity across the world, you could argue that now more than ever we need musicians in our lives.

In the US, as in Britain, the cuts aren’t just hitting the likes of health and education services, but the arts too. Look at Detroit. Videos on the internet show a pretty interesting picket line there.

Some 80 musicians from the Detroit Sympathy Orchestra (DSO) are decked out in formal black concert dress, waving signs—on all-out strike.

Members carried signs reading “DSO Quality since 1887,” “On strike DSO unfair” and “Keep your DSO in the Top 10”. The horn section played a musical accompaniment. The musicians are on strike against management’s attempt to slash pay—and for the future of the orchestra.

The players had offered a staggering 22 percent pay cut. But management rejected this and immediately imposed its contract terms—a 33 percent cut.

Under these conditions, new musicians would start at 42 percent less than before, and there are also cutbacks in pension and health benefits. So the musicians called the strike—the orchestra’s fifth since 1969.

Haden McKay, a cellist and the players’ spokesperson, told Socialist Worker, “We have been out a week so far. Detroit is a city hit hard by the crisis. Its economy is one of those worst hit by the recession.

“Management are playing on that by saying we can’t afford a world class orchestra. This strike is about more than money—but there is a certain point that we can’t go below.

“We don’t want to change the whole structure of the orchestra. It is a strike that management forced on us by refusing to negotiate. Basically they want us to be their servants.

“We need things in our lives that lift us out of the everyday. Music is one thing that can do that. It is not a case of jobs or orchestras, we need both—indeed in tough times we need more things that take us out of misery.

“People come to concerts for inspiration. It is not just for the elite—we do free and cheap ticket concerts.

“It’s not a step that we take lightly. But at the same time, we feel that the alternative to continue into that contract would have been so damaging to the long-term health of the institution that we had to strike.”

The musicians denounced the cancellation of their instrument insurance policies once the strike was declared even though players said they were willing to pay the premiums themselves. The amount of money involved can be high as the value of their instruments.

The strikers are putting on benefit concerts. At the same time orchestra management claim they are continuing with the autumn season.

According to Haden, “They are trying to pretend they can put on a season without an orchestra. But the strike is the only weapon we have to save the orchestra.” 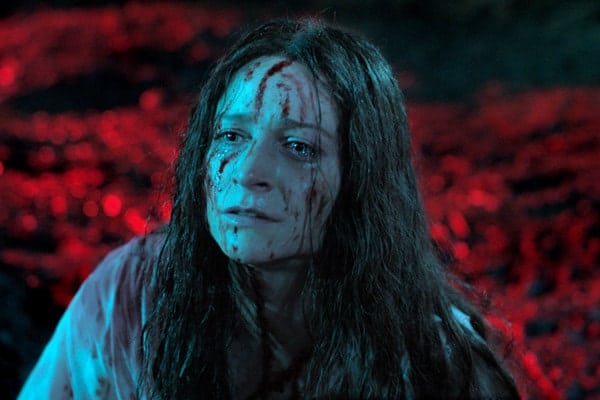