Three teenage boys arrive to serve sentences at a juvenile offenders’ facility in Montana as this new prison drama opens.

They are told, “This is not a punishment. This is for your own good.”

The governor explains that if they reform and follow the rules they can become trustees and replace their grey uniforms with black polo shirts. If they pick on other inmates they will be forced to wear orange jumpsuits.

But his bland platitudes are contradicted by the grim brutality that the boys experience.

“Respect. Integrity. Attitude.” is written in large letters on the canteen wall.

But the trustees in the canteen are the bullying thugs who control the boys through terror, in a way the guards choose not to notice.

French director Kim Chapiron worked largely with non-professional actors, many of them ex-“juvvy”. It gives the film a gritty, believable feel.

So does the hard focus of the filming, bringing zits or drips of vomit or blood into sharp focus.

The more unexpected scenes are the warmer exchanges and bonding between the boys at a dodgeball game.

The characters all have believable pasts that are hinted at rather than explained—all of which makes their institutionalisation and the brutal violence they face and hand out all the more unsettling.

The criticism of the system is implicit. Dog Pound shows incarceration further damaging prisoners rather than preparing them for life outside.

They are given no choice but to learn how to respond to the violence that controls them with violence of their own.

The institution’s staff are shown as under-resourced and overworked. Any sympathy they have for their charges is slowly squeezed out.

For all its driven intensity, it is hard to vary the format of this kind of drama much. Anyone who has seen the landmark Scum from 1979 will recognise much here. 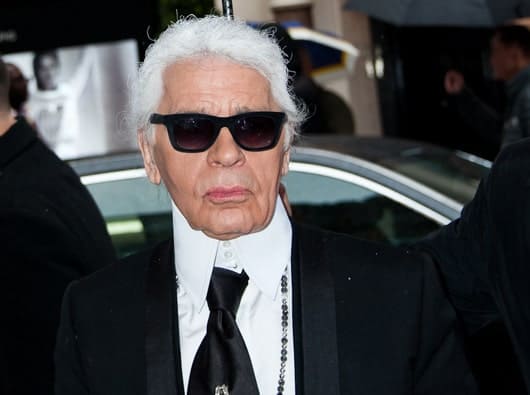 Richard Rogers: Inside Out