Anyone who has followed current events will recognise some of the striking images used in this film.

It offers a retrospective of his work, particularly his period as Sunday Times photographer between 1969 and 1984.

McCullin comments on his experiences from Vietnam and Northern Ireland to a study of homeless people in London.

Former Sunday Times editor Harold Evans explains what was so extraordinary about his work.

Now 77, McCullin has recently been photographing in Syria.

McCullin, directed by David and Jacqui Morris, is at selected cinemas now 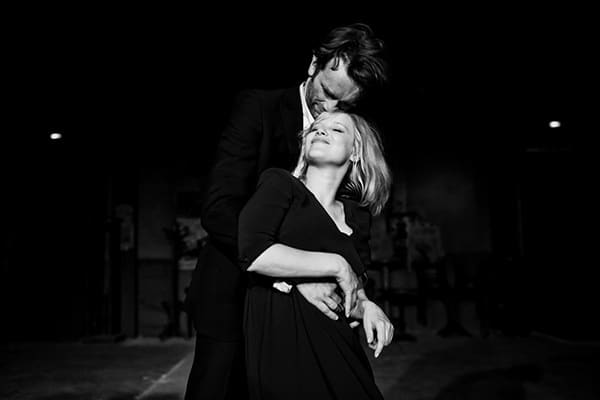