This article is over 13 years, 7 months old
This play tells the true story of Janusz Korczak, children’s author, paediatrician and social experimenter, who was the director of a Jewish orphanage in 1930s Poland.
By Sundara Jerome
Downloading PDF. Please wait...
Tuesday 17 June 2008

This play tells the true story of Janusz Korczak, children’s author, paediatrician and social experimenter, who was the director of a Jewish orphanage in 1930s Poland.

Korczak prepares his children for a perfect world – running the orphanage as a children’s republic with its own court, newspaper and parliament. However the world outside is far from perfect, with the Jews of Warsaw facing persecution.

By 1942, as the Nazi threat encroaches into their lives, the doctor finds it increasingly difficult to bring up his orphans to accept pacifist ideas.

The arrival of Adzio, a new child, presents the doctor with his biggest challenge yet.

Adzio rebels against Korczak’s utopian ideals and his belief that “everything is fine”. Instead Adzio believes that people must fight for their rights and wants a gun to fight the Nazis.

The doctor believes that leading by example, rather than violence, is the way to stop the Nazis.

The play ends as trains prepare to deport thousands of Jews to the concentration camps. Meanwhile in the ghetto, thousands prepare armed resistance to the Nazis.

If the play has a weakness it is that portrays those who fought and died in the Warsaw Uprising, and pacifists like Janusz Korczak who rejected that strategy, as equally important.

Nevertheless it does celebrate those who sacrificed their lives in Warsaw fighting back in the harshest of conditions.

Dr Korczak’s Example Written by David Greig is at the Royal Exchange Studio, Manchester until 21 June 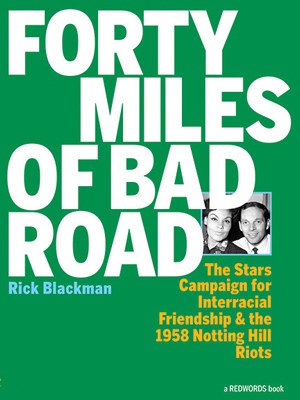