This article is over 11 years, 1 months old
This is a nasty film—but it could well scoop a Best Documentary Oscar next February.
By Nick Grant
Downloading PDF. Please wait...
Tuesday 07 December 2010

This is a nasty film—but it could well scoop a Best Documentary Oscar next February.

It abuses our compassion for poor children in order to market a corporate takeover of their education through “charter schools”.

It blames teachers and their unions for the failings of a White House administration that has slashed funding in the schools it portrays.

Obama’s education adviser and Chicago buddy Arne Duncan is quite open about the fact that he is implementing the “shock doctrine” approach described by Naomi Klein.

In an interview on ABC News in January, he said, “The best thing that happened to the education system in New Orleans was Hurricane Katrina.”

Waiting For Superman’s producers have vested interests in profiteering from future global educational provision. They themselves are linked to those very same corporate players.

Participant, the company behind the film, has recently launched TakePart.com, which campaigns for more charter schools.

Waiting For Superman uses documentary techniques as propaganda for the privatisation of public service schooling.

No successful state school teacher, head teacher or local director of education appears in the film. No satisfied parents or students of such schools appear.

No attention is paid to the charter schools that are run by incompetent leaders or corporations mainly concerned to make money.

One of the stars of Waiting For Superman is Geoffrey Canada.

He was enthusiastically promoted by the Tories at their conference in Birmingham in October. His Harlem Children’s Zone has become a highly-financed showpiece for the pro-Charters brigade.

Yet in the 2010 state tests, 60 percent of the fourth-grade students in one of his charter schools were not proficient in reading, nor were 50 percent in the other.

He kicked out his entire first class of middle school students when they didn’t get good enough test scores to satisfy his board of trustees. Beneath the rhetoric of inclusion lies a cruel, dog-eat-dog business ethos.

We should challenge the propaganda in Waiting For Superman because the same is happening in Britain.

The government is rubbishing teachers and their unions, and breaking up local councils and public services, so that the same private corporate interests can take over here. We must fight them.

For more debunking of the film go to www.notwaitingforsuperman.org 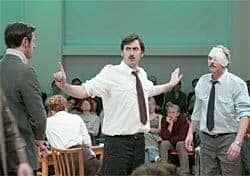 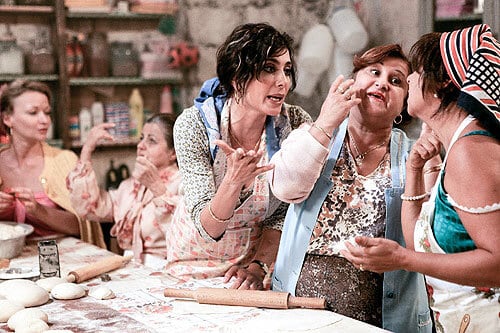 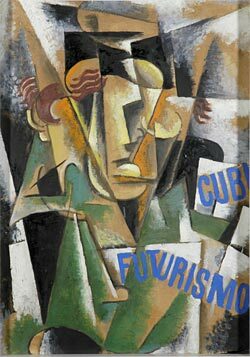