When Edinburgh detective Bruce Robertson is chosen to help solve a brutal murder, he has other things on his mind.

These include drugs, alcohol and sex—and a paranoid mission to deceive, discredit and destroy his colleagues for the sake of a promotion.

Filth is based on the book by Trainspotting author Irvine Welsh.

James McAvoy gives a suitably unhinged performance as Bruce. He is a racist, homophobic misogynist.

But thanks to McAvoy’s rare skill at conveying emotion you can’t help but try and peer through the mess to see a semblance of humanity.

But that’s not to say that “deep down” Bruce is a nice person—far from it.

It is helped by Jon S Baird’s effective and energetic direction and a strong supporting cast. 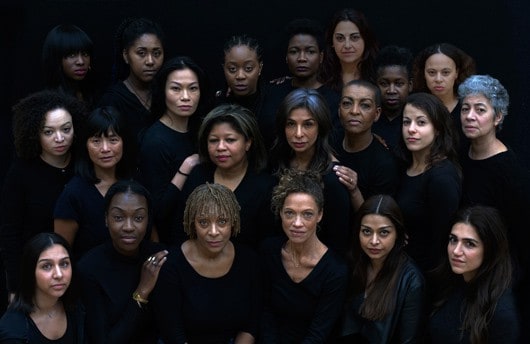 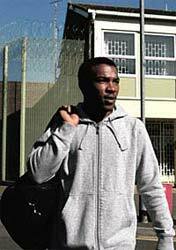 Bullet Boy — the story behind the gun crime headlines

Piling on the Pounds