This article is over 16 years, 3 months old
It’s ten years since the height of Britpop — the chart battle between Blur’s Country House and Oasis’s Roll With It that was considered so important it was covered on major news programmes and in the broadsheets.
By Phil Whaite
Downloading PDF. Please wait...
Saturday 15 October 2005

It’s ten years since the height of Britpop — the chart battle between Blur’s Country House and Oasis’s Roll With It that was considered so important it was covered on major news programmes and in the broadsheets.

Bands who you’d previously only have read about in the NME or Melody Maker magazines were suddenly on the radio and in the charts.

Then the record companies moved in, snapping up every band in an anorak that claimed they could play guitar. Awful bands were promoted, while those who didn’t fit the formula fell by the wayside.

Something similar has happened in the aftermath of The Libertines. Though the band, with their exciting sound and intelligent lyrics, don’t exist any more, they cast a long shadow.

Record company scouts have been told to go out and find “the new Libertines”.

This means that many talented artists who don’t fit the bill aren’t getting a look in, and bands who are just starting out are getting massive hype.

But there are still some bands worth looking out for. The Paddingtons are a band from Hull that often gets lumped in with the scene associated with The Libertines.

They release their first album, First Comes First, later this month. It has a vital, driving, pop-punk sound combined with in your face lyrics.

Former Libertines member Peter Doherty’s band, Babyshambles, release their debut album, Down in Albion, next month. Produced by The Clash’s Mick Jones, it promises to be a damn sight more interesting than the last few months of tabloid stories generated by its frontman. 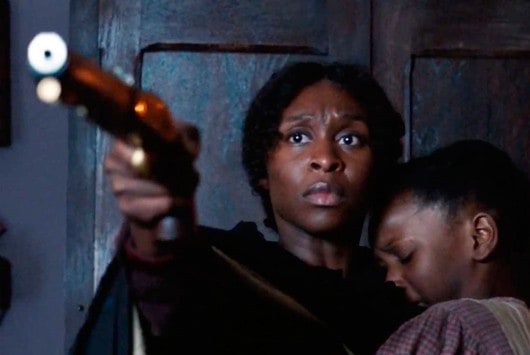 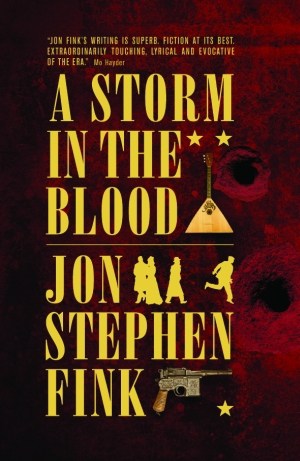