The “Glasgow Girls” of this play’s title were seven schoolgirls—four recently arrived refugees and three local teenagers—who shook the political establishment in 2005.

They ran a successful campaign against the deportation of one of their number, a Kosovo Roma girl called Agnesa Murselaj.

Their struggle led to a legal ruling that Tony Blair’s government was wrong to insist that all Kosovan refugees—including Roma—were safe to return to Kosovo.

The Murselaj family were granted refugee status and the girls received the “Best Public Campaign” award at the 2005 Scottish Politician of the Year Awards.

The show is co-produced by the National Theatre of Scotland and the Theatre Royal Stratford East, among others. It combines a globally diverse musical score with fine songs and high octane physical performances.

There is excellent acting from the young women playing the Glasgow Girls, and from experienced actors Myra McFadyen and Callum Cuthbertson in their supporting roles.

The play is euphoric in its moments of celebration and hope. An example is when news arrives of the Murselaj family’s return. And it is genuinely frightening in its darker episodes, such as a dawn raid on a refugee family’s home.

Glasgow Girls is particularly strong in highlighting the bonds of solidarity developed, then as now, between refugees and local people in working class areas. The show is an extraordinary example of how musical theatre can be so much more than vapid light entertainment.

Glasgow Girls directed by Cora Bissett is at the Citizens Theatre in Glasgow until 17 November, and at the Theatre Royal Stratford East from 8 February to 2 March. Go to www.nationaltheatrescotland.com 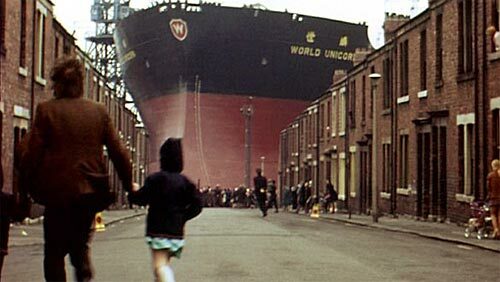 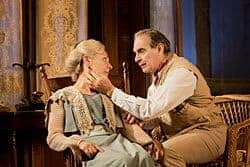