Grasshoppers, Stonkers and Straight Eights – a radical life in the post office

This article is over 11 years, 10 months old
A new book uses one person’s life to look at aspects of working class history in the last 80 years.
By Charlie Kimber
Downloading PDF. Please wait...
Tuesday 02 March 2010

A new book uses one person’s life to look at aspects of working class history in the last 80 years.

Dave Chapple, a well known activist in the CWU union and the National Shop Stewards Network, focuses on the life of George Massey.

George, who has just turned 94, has been a working class activist for decades.

His experiences cover being a Post Office messenger boy from 1930, then a sorting clerk and telegraphist.

He also served in the RAF during the Second World War and held office in the postal workers’ union at local and national level in the 1950s.

As a militant socialist George joined the Communist Party in 1935, only to become disillusioned with Stalinism. He was pushed out of the party in 1938.

He later rejoined, only to clash with the party again over the Russian invasion of Hungary. But he never ceased to be a socialist.

The book is titled Grasshoppers, Stonkers and Straight Eights. A grasshopper is a type of postal worker, a stonker is a telegram boy’s difficult duty—and a straight eight is an extra eight hour shift after the end of a normal eight hour shift.

George and a handful of others were active as Communists in the post.

They formed the “Rosa Luxemburg Group”, which helped initiate a rank and file group in Bristol’s Small Street sorting office in 1935.

The group’s minute book records that, “The new rank and file movement of the Union of Post Office Workers (UPW) is being inaugurated with the object of rejuvenating the leadership of the UPW and to rally the staff into a militant and progressive trade union movement.”

The group faced criticism that it was “too political”. Tom Lewis, a member, replied, “What is the use of getting a 40 hour week, better working conditions and higher wages if all these achievements were going to be blown sky-high by war and fascism?”

The group became a powerful force, bringing together work issues and more general politics. But it broke up after some of its members won election to branch office.

The book also features fascinating material on the unions and the Spanish Civil War, the response to mechanisation and more. It will be of particular interest to postal workers, but also to a much wider audience.

Available from Bookmarks, the socialist bookshop. Go to » www.bookmarksbookshop.co.uk 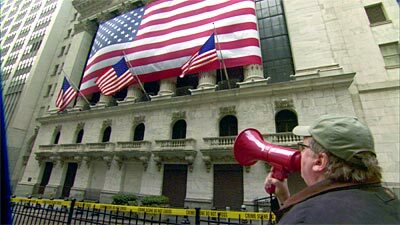 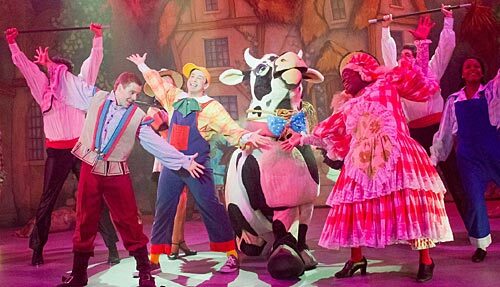 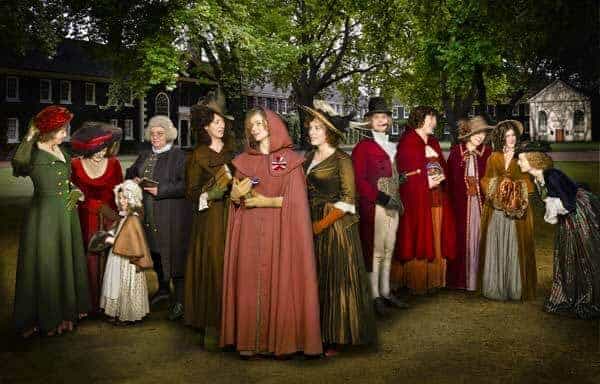