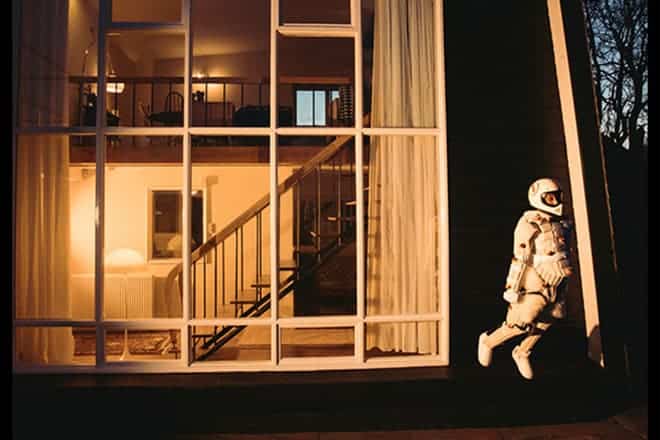 IDLES have been busy. It’s barely a year since their last album, Ultra Mono, and they’re already back with a new one.

And they’re not just churning out the same old stuff either. New album Crawler is hailed as an experimentation with new sounds and styles.

It’s certainly more introspective than some of their previous work. The theme running throughout the album is vocalist Joe Talbot’s battle with substance abuse—and a car crash he had when driving while high.

The subject matter demands something maybe more reflective—more sober so to speak.

So there’s a lot more singing from Talbot than perhaps we’re used to.

This self-reflection means there aren’t so many of the overtly political tunes that IDLES have become known for.

But they are still IDLES—and this is still punk. Even the most sedate tracks are laced with their signature anger and menace.

And their politics and wit are still there too.

Listen out on “The New Sensation” for a sarcastic jibe at last year’s government ads encouraging young ballet dancers to retrain in “cyber.”

Maybe it’s more accurate to say that IDLES haven’t changed—but they have developed. And it makes for one of their best albums yet.

Crawler, by IDLES. Out on Friday 12 November 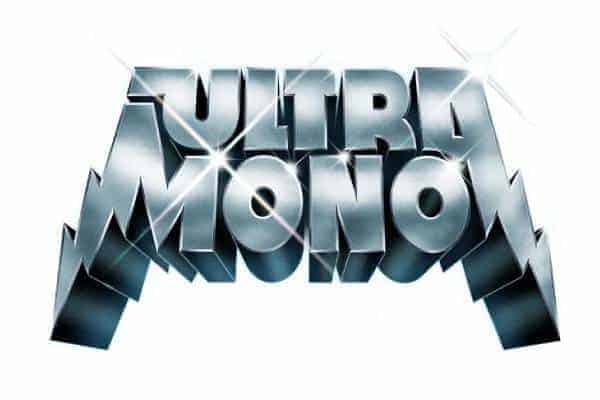 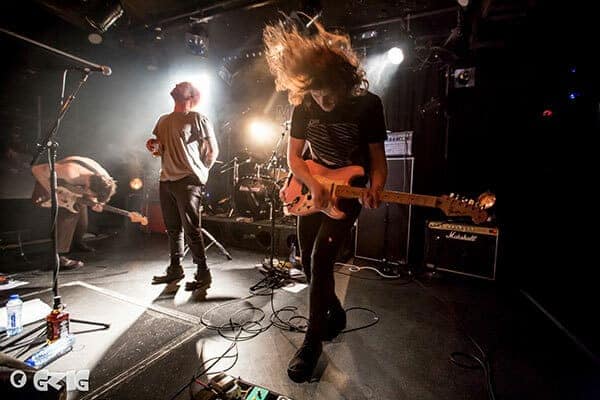