This article is over 11 years, 6 months old
American novelist Chester Himes was one of the first black novelists to gain success for thrillers such as The Real Cool Killlers and Cotton Comes to Harlem.
By Ken Olende
Downloading PDF. Please wait...
Tuesday 08 February 2011

American novelist Chester Himes was one of the first black novelists to gain success for thrillers such as The Real Cool Killlers and Cotton Comes to Harlem.

But his first novel was a raging condemnation of racism. It richly deserves to be back in print.

Originally published in 1945 it tells the story of four days in the life of Bob Jones.

This educated black man comes to Los Angeles during the Second World War to get well-paid work in the war industry.

He gets a job in a naval shipyard as a team leader.

Everything looks good, but he faces resentment from white workers working with a black man for the first time.

Bosses encourage the racism as part of their all-out attack on communists.

But in the end the crisis comes to a head through his relationship with a white woman and an accusation of rape.

The intensity becomes unbearable for Jones and the reader.

Himes said in his autobiography that Jones’ rage in the book echoes his own feelings when he moved to California.

He said the racism was similar to the South, but, “The difference was that the white people of Los Angeles seemed to be saying, ‘Nigger, ain’t we good to you?’”

If He Hollers Let Him Go
Chester Himes
Serpent’s Tail
£7.99 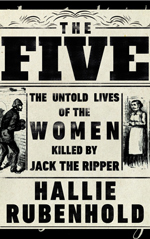 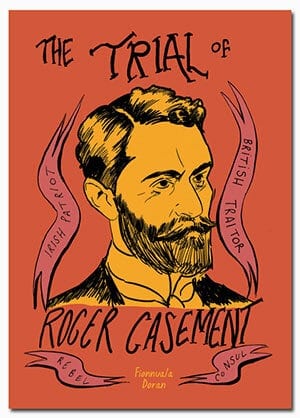