It’s still a wonderful world, despite near annihilation

Oblivion is Hollywood’s latest post-apocalyptic film and set in the year 2073.

Humanity is on the brink of destruction after decades of war with invading aliens.

The aliens have blown up the Moon, causing earthquakes and tidal waves to devastate Earth.

Humanity retaliated with nuclear weapons and managed to defeat the alien invasion. But now Earth is overflowing with radiation and the surviving humans are relocating to Saturn’s moon Titan.

Tom Cruise plays Jack Harper, a Techie, assigned to extract the remaining resources from Earth. He does this by servicing drones which protect the resource extractors from lingering alien resistance.

Jack has had his memory wiped as a security procedure against capture but he experiences flashbacks of his previous life which leave him questioning his mission.

Harper’s colleague and partner, Victoria Olsen, is trying to hang on to her idea of reality as Jack poses increasingly awkward questions.

The lacklustre script misses the humour of his Mission: Impossible days and the charm of Top Gun. He is left playing a solemn, lone hero chasing the aliens in exciting action sequences.

The visuals of the film are striking and the world looks very beautiful. The Empire State building, stadiums and bridges peek out of vast sand dunes interspersed with small verdant forests and lakes despite the radiation.

Oblivion is a derivative sci-fi film which takes obvious inspiration from Total Recall, The Matrix, 2001, Independence Day and many more.

This leaves Jack Harper as a human version of Wall-E, left cleaning up the planet.

He muses about the nature of his existence in a bleak and mysterious world while trying to save humanity.

The film just fails to carve out a distinct niche. As in his previous film, Tron: Legacy, director Joseph Kosinski has built an imaginative and vivid world without fully realising the characters and story.

So the film’s solution to crises threatening our existence is equally destructive. It solemnly says the entire process might have to continue in a new setting.

It also suggests that humans have to get used to perpetual crisis and our salvation ultimately lies in the acts of a small number of individuals. So we will to put our faith in a small elite leadership.

So Oblivion isn’t a sci-fi masterpiece but it is an entertaining film with impressive action sequences.

Oblivion is on general release 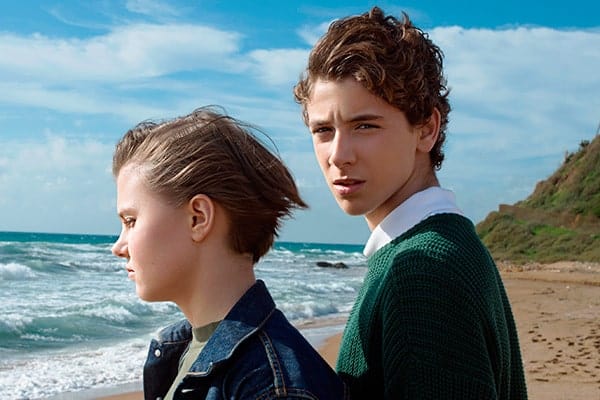 Artists come together to rage against Bush