It uses an imaginative format to frame interviews with people talking about their lives—specifically their lives at night.

Jarvis invites the listener onto an overnight transatlantic flight and to consider the lives of people around us.

We go to the Royal London hospital to meet an organ coordinator who organises surgery when someone dies and donates their organs. The nurse talks about patients she has known and those who have died.

Jarvis meets shepherds, including one who has been doing the job for 60 years since leaving the navy. He speaks to a young woman training in the lambing shed at night delivering new lives.

This show is a melancholic, reflective and romantic take on life—and one to be savoured.

You can catch up with Wireless Nights on BBC iPlayer 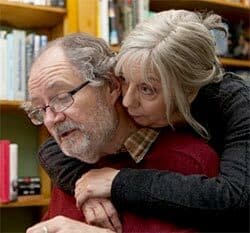 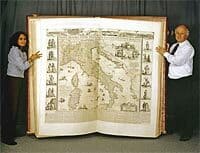