Juan Antonio Samaranch: A fascist who moulded the Olympic games

The obituaries of Juan Antonio Samaranch, the former head of the International Olympic Committee (IOC) who died last week, focused on his sporting role.

He turned the Olympics into the hyped, gargantuan event we will see in London 2012.

But they gloss over Samaranch’s history as a fascist and key supporter of General Francisco Franco’s Spanish dictatorial regime.

This is the continuation of a process that began when he was became president of the IOC in 1980.

In his own words, Samaranch was “100 percent Francoist”. He supported Franco’s 1936 revolt against the elected Republican government and his tyrannical rule.

He ingratiated himself with the dictator to rise in Spanish society.

He joined the fascist party, becoming an MP, president of the Catalonian regional council and sports minister. He put on the fascist Blue Shirt and joined parades through the streets making the fascist salute.

The artist Salvador Dali, another whose fascist views are almost ignored, designed the invitations to his wedding.

Samaranch was appointed the regime’s head man in Catalonia in 1973. He declared, “I proclaim in an unequivocal way the loyalty and fidelity that ties my heart to the regime.”

He was loyal to the bitter end of Franco’s rule in 1975. Samaranch realised that after the dictator’s death his domestic political career was over.

Ever the opportunist he fled to the Soviet Union to open diplomatic relations and to help organise the Moscow Olympics in 1980.

He made friends with Eastern Europe’s Stalinist dictators, using those links to help him become the IOC president.

He transformed the formerly honorary position into a full-time chief executive, all for his own glory.

His autocratic manner as the head of the Olympics was remarkably similar to the style that Franco used.

Under Samaranch’s rule, the Olympics became the ultra-commercial event of today, with multinationals and TV firms spending billions for exclusive rights to them.

Corruption and bribery grew massively in the bidding process as cities competed to host the games.

All this is his tainted legacy. 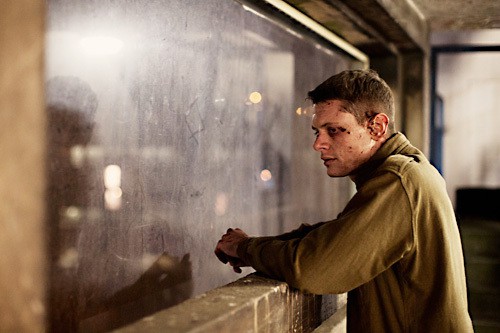 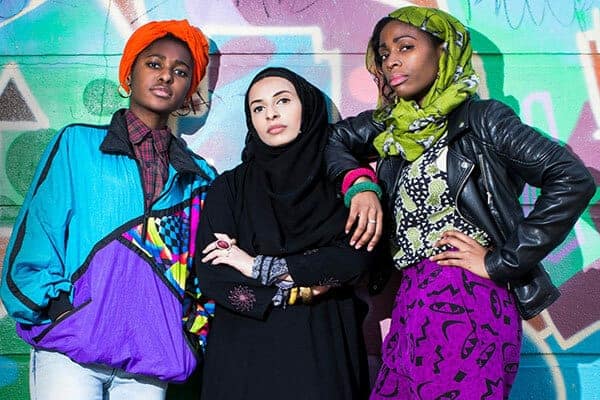 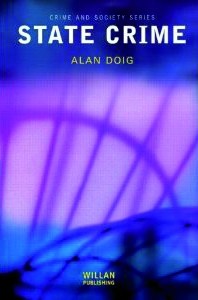 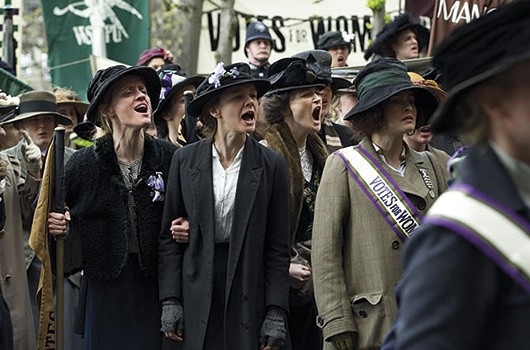