This article is over 9 years, 2 months old
John Berger, who has just passed his 86th birthday, has been active on the left for seven decades.
Downloading PDF. Please wait...
Friday 02 November 2012

John Berger, who has just passed his 86th birthday, has been active on the left for seven decades.

He began as an artist in the late 1940s and then, in the mid 1950s, took a political decision to abandon painting in favour of cultural criticism and writing.

Berger recently donated his extensive archive to the British Library—and one result is a free exhibition at King’s College London, Art and Property Now.

The show is tightly packed with artefacts spread over five rooms. It is a must see for anyone interested in what it has meant to be on the left from the end of the Second World War.

Before 1956 Berger’s politics appear broadly sympathetic to the Communist Party. But by the 1960s, the impact of student protests, the Vietnam War and the events of May 1968 in France seem him firmly aligned with the politics of the “New Left” of the day.

A fascinating timeline in the exhibition marks the links between upheaval in the wider world and the books and programmes that Berger turned his hands to.

What will surprise those not familiar with Berger’s work was the impact that it made, particularly in the late 1960s and early 1970s. His work was not marginal, but represented a Marxist strand in a national discussion on culture.

The Tory art historian Kenneth Clark made Civilisation, a blockbuster 1969 TV series looking at culture from a ruling class perspective.

Berger was able to persuade the BBC to allow him to make a TV series in response putting a Marxist perspective.

Ways of Seeing went out in 1972 as Saturday evening peak time viewing on BBC2. The exhibition has an excerpt from the series, together with some evidence of audience reaction to it.

His novel G won the 1972 Booker Prize. At the awards ceremony Berger caused consternation by making a political speech about imperialism—and announcing that he was donating half his prize money to the British section of the Black Panthers.

The exhibition is a chance to get a unique take on the recent history of the left—but also to reflect and question just how we see and represent the world in art. Admission is free and it’s open for another week, till Saturday 10 November. 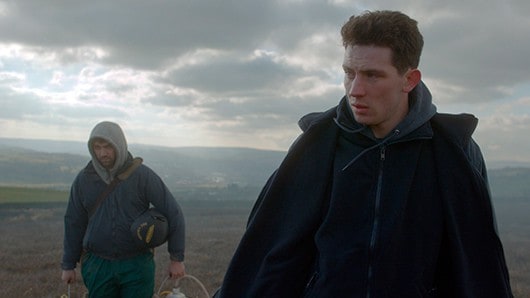 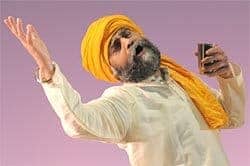 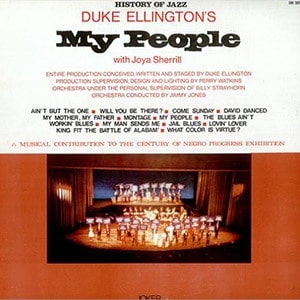