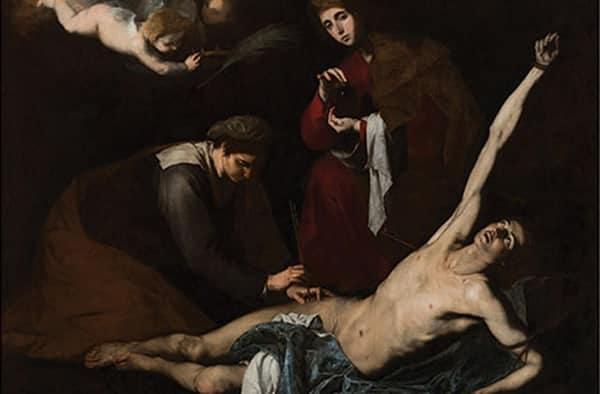 Jusepe de Ribera’s reputation has suffered a great deal over the years. While he prospered during his lifetime—1591-1652—his visceral depictions of torture have subsequently earned him a reputation as a sadist.

One 19th century critic went so far as to claim that his legacy was a “slaughtering school of painting invented by some hangman’s assistant for the amusement of cannibals”.

It’s not hard to see why some might reach that conclusion. Ribera returns obsessively to scenes of extreme violence—and seems to relish the ingenuity and craft with which pain can be inflicted.

Most of the eight large canvases in this exhibition depict gruesome scenes of saintly martyrdom.

Ribera seems particularly taken with the flaying of St Bartholomew, who would later become the patron saint of tanners, leatherworkers and barber-surgeons.

But the smaller sketches on display point to some refined brutality much closer to home.

These were the very public torture and executions committed by both secular and religious authorities in Ribera’s adopted homeland the Kingdom of Naples, then part of the Spanish Empire.

This was the period of the Counter-Reformation, when the Catholic church was going on the offensive against real and imagined enemies.

It was an era of permanent war abroad and repression at home, when the dirty work of the Inquisition was ramped up several notches.

His sketches point to a striking ambivalence at the heart of Ribera’s work.

In the paintings of martyrs, we are encouraged to sympathise with the victims of the torture. But in real life Ribera seems to have had few qualms about aligning himself with the torturers.

He was keen to curry favour with the rulers of the Kingdom, and even received a top honour from Pope Urban VIII.

By 1647 Ribera had become such an establishment figure that he had to flee when the city was gripped by revolt.

The curators of this exhibition have done an impressive job of contextualising his work, up to a point.

Part of their aim is to counter the argument about his sadism by showing how commonplace violence was in everyday life. But that lets the primary perpetrators off the hook.

“Violence” isn’t abstract, despite Ribera’s determination to mythologise it, but excruciatingly concrete. The show could more appropriately be titled “the art of torture”.

Which leads to the question, why now? The gallery claims this is the first ever show dedicated to the artist in Britain.

What is it about this time that makes his work seem timely?

One reviewer evokes the spectre of Isis, but perhaps it is the horrors inflicted in our name during the “war on terror” which really give Ribera a contemporary feel. The exhibit is an intriguing departure for the gallery, set in one of the more genteel neighbourhoods of south London.

The director is keen to hype up its ultra-violent aspect, likening the show to a Tarantino film.

The press release boasts of “bringing together his most sensational and shocking works.”

And one of the curators lets slip a revealing remark when he predicts the show will provoke “a sense of surprise, shock and awe!”

It really is a show fit for the age of Abu Ghraib and Guantanamo.

Until 27 January at the Dulwich Picture Gallery. Entrance £16.50/£8
Topics Reviews 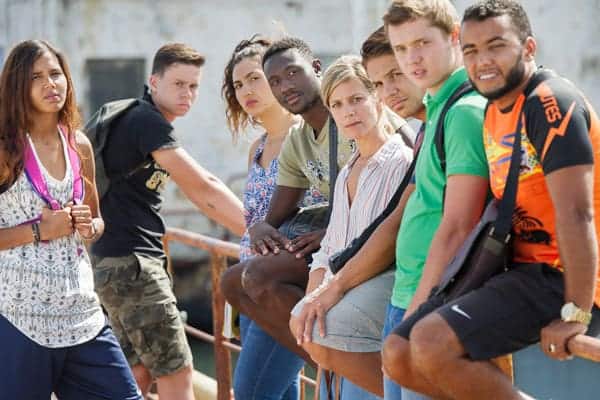 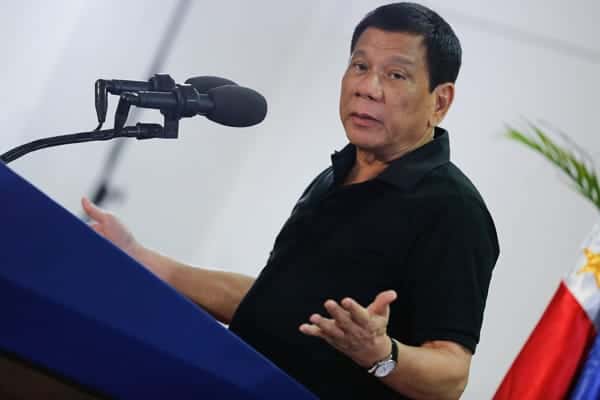 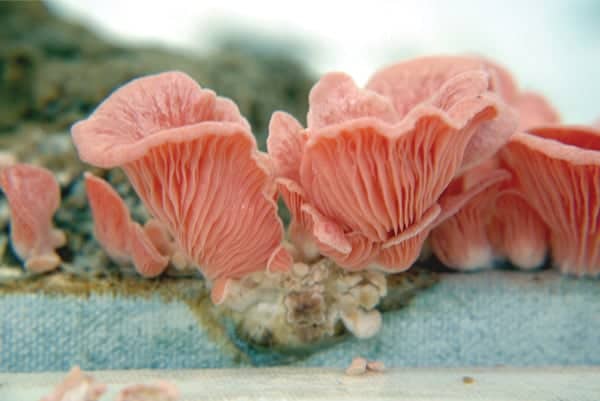 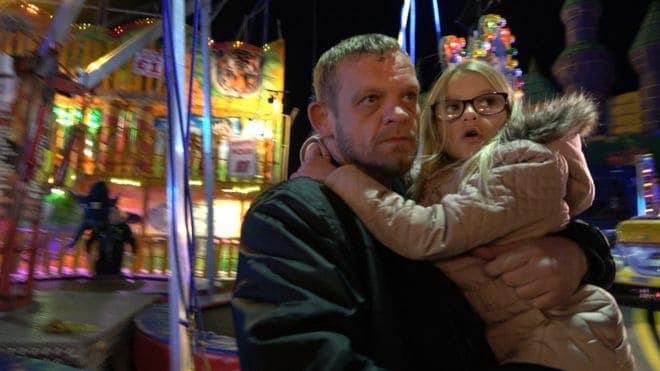 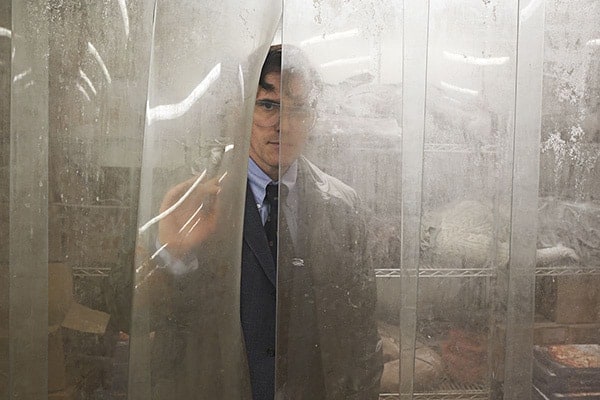