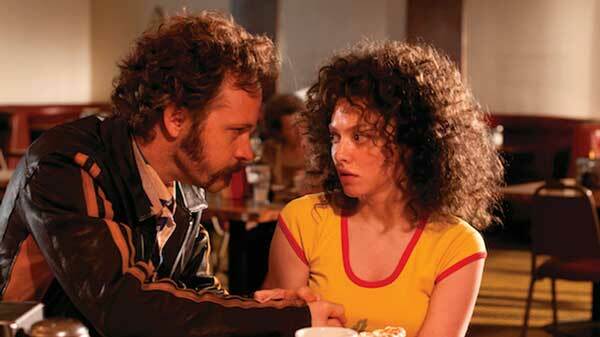 Amanda Seyfried and Peter Saarsgard as Lovelace and Traynor

Recent debates about the effects of pornography say little about the experience of performers. This harrowing film could change that.

Boreman revealed her abuse at the hands of her husband Chuck Traynor (Peter Saarsgard), who forced her into pornography and prostitution.

The film goes over the same events twice, first creating a superficially glamorous backdrop to show what observers at the time would have seen. Seyfried gives a brilliant, disturbing performance.

The second half tells of Linda’s experiences through her own eyes—and how her relationship with Traynor was always based on coercion.

The film blows apart the idea that pornography is “empowering” for women.

Everyone in the industry sees Linda simply as a money-making product.

It also avoids the trap of blaming the “permissive” 1960s.

It shows how Linda’s repressive upbringing taught her to “love, honour and obey” even an abusive husband.

Linda went on to become a campaigner against both pornography and domestic violence.

This film is a valuable contribution to exposing that industry.

Lovelace, directed by Rob Epstein is on general release 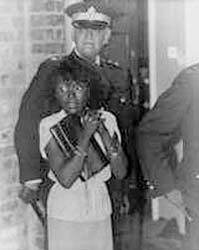 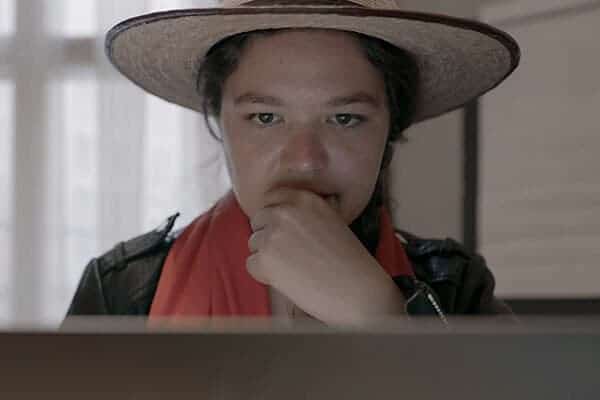 Crossing the 'river of fire' 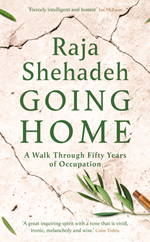