This article is over 16 years, 4 months old
The Mama Africa season celebrates the work of African female film makers and actors past and present, challenging and exploring the stereotypes of African women in film.
By Kelly Hilditch
Downloading PDF. Please wait...
Saturday 03 September 2005

The Mama Africa season celebrates the work of African female film makers and actors past and present, challenging and exploring the stereotypes of African women in film.

The season has a powerful line-up of feature films. These include Madame Brouette, in which proud and independent Mati survives by pushing her cart through a Senegalese shantytown.

She dreams of opening a small restaurant and earning a living with dignity. Having encouraged many wives to stand up to their domineering husbands, Mati, who is divorced, then falls for a charming, smooth-talking policeman.

Partly narrated through a Greek chorus in song, the film explores inequality in male-female relationships and how women in a violent partnership can be driven to violence themselves.

The season also includes The Man Who Stole My Mother’s Face, in which a South African film maker, now living in Australia, documents her mother’s recovery from a brutal rape while at home in Johannesburg.

After 14 years, her mother has yet to get over the assault, and to help heal those mental scars the daughter hunts down the attacker. This is a moving and eventually uplifting film.

Complex representations of African women have long been a staple of African cinema.

More recently they have acted as a broader reflection of tensions or changes in attitudes within Africa itself, with social issues such as education for young women, Aids and women’s financial independence starting to be seen on screen.

These films depict the different controls that are imposed on African women and question the male-female relationship, with many women demanding recognition of both the injustice of their living conditions and what they contribute to society. 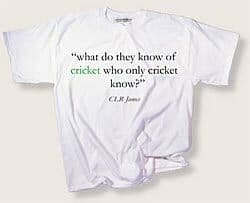 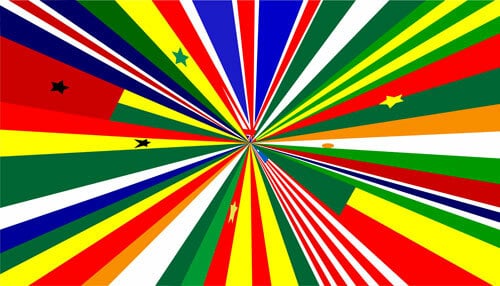