What is the theme of your new series?

I suppose the whole thing will be, as it always is, about the decisions of people in power, the ramifications of them, and how we can try and make them accountable, or why we can’t in some cases. A friend of mine knows this guy in Tanzania. You start unravelling some of the sequence of events that have occurred there with World Bank backed projects. It’s the most horrific stuff.

Yet you get this incredible official veneer of corporate speak, of PR, of holding the line against anyone trying to find out the truth about what has happened. That is what we have to challenge.

Why do you think your programme has struck such a chord with people?

I think it’s partly because even when we fail we really do our best to get the people who need to be got. The normal interviews they do on TV with ministers are very formal, a sort of prearranged ping-pong game.

What you want is people asking questions the way they normally would, not in a ‘proper’ way because it’s a TV studio. You know, jabbing your finger and saying, ‘I’ll tell you what.’ We try to do that. People like that, that the show doesn’t have the feel of a game, of the establishment talking to itself.

Do you see connections between the popularity of your series and the development of the anti-capitalist or anti-globalisation movement?

People are also mistrustful of the whole of consensual politics. Blair and the Tories are pro-business, pro-globalisation and pro-privatisation. Look around the world. These are exactly the things people are battling against. There is something fundamental about all this that links struggles globally.

What do you think has happened to the movement after 11 September?

I THINK the whole idea that it was going to disappear after 11 September is such a Daily Telegraph way of looking at the world.

Because a group of murderous fanatics fly a plane into a building killing thousands of people, does that mean capitalism is suddenly right?

What relation do you see between the anti-capitalist movement and the anti-war movement?

IT IS very appropriate that people see the US and its military actions as an extension of their foreign and economic policy. All of this is about America’s global strength and global position, and America maintaining its economic and military strength.

You have been particularly associated with the Ilisu dam campaign. What has happened to that, and what lessons do you draw?

IT HAS essentially been a victory. We are still monitoring things over there. Balfour Beatty and now other companies have pulled out. Turkey is going to find it extremely hard to resurrect that project. For me it was about attacking the nuts and bolts of how you create debt, and who benefits from these kind of projects.

Why is the taxpayer in developed countries subsidising the oppression of people in developing countries, and helping keep our own oppression on the way? The lessons are simple.

It is to fight together-solidarity. It means working together, actually caring about other people’s agendas even though they might not be yours. And you can win.

Berlin Wall: the Future Inside the Present 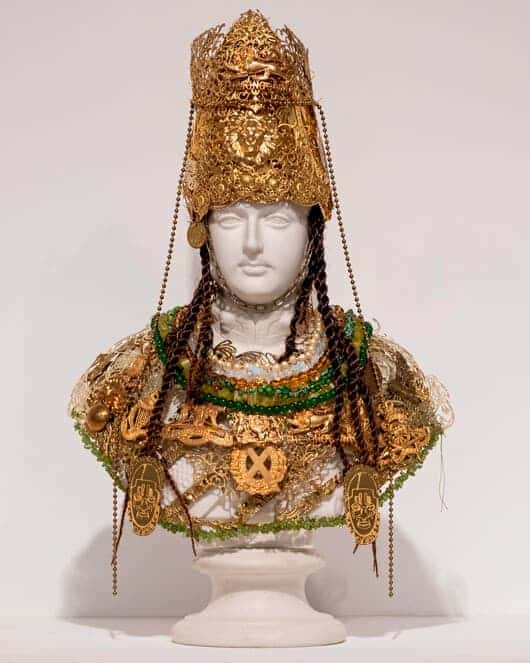