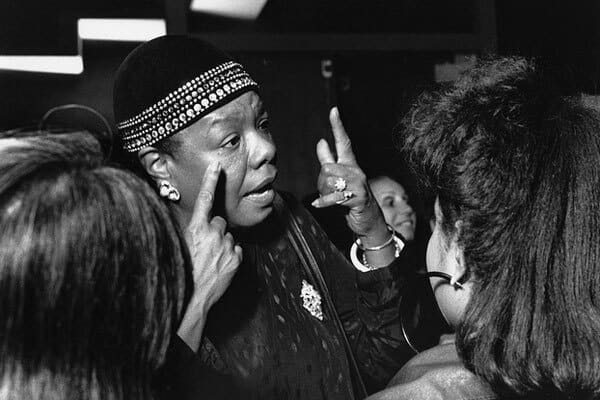 When I moved into Notting Hill in the mid 1980s, I remember the excitement I felt that Maya Angelou would be signing her most recent book in the local bookshop.

All God’s Children Need Travelling Shoes, her fifth autobiography about her time in Ghana, had just been published.

I queued along with other local black and white women (and they were mainly women) waiting my turn to sit opposite the writer, singer, dancer, poet and inspirational black activist.

Maya Angelou was born in St Louis, Missouri, in 1928 and brought up in segregation in the US.

She led a remarkable life that took her to live in Egypt and Ghana to work as a newspaper editor and a university lecturer.

She also worked with Martin Luther King and Malcolm X as a civil rights activist. Her death has prompted people across the world to reflect on the impact she made on so many.

Maya is probably best known for her first autobiography. In I Know Why the Caged Bird Sings she described her rape at eight years old by her mother’s boyfriend.

She told her brother, which led to her abuser being jailed for just one day. He was murdered soon after.

The experience caused her to become mute for nearly five years. She said, “I thought, my voice killed him; I killed that man, because I told his name.

“And then I thought I would never speak again, because my voice would kill anyone…”

However, Maya’s voice and words were the opposite—they gave life to women’s struggle for equality, especially black women.

She was known for her intolerance of all forms of bigotry and gave many black women the confidence to challenge sexism within our own communities.

Maya’s work and influence were a part of the generation of black activists in the civil rights movement from Martin Luther to Malcolm X.

She was supported to write her first autobiography by James Baldwin, an openly gay black writer.

After meeting with Malcolm X in Ghana she helped him to build his Organisation of African American Unity. She also worked with Martin Luther King building the Southern Christian Leadership conference. Her talent for music and dance also means that she is remembered for her sassy singing in her album Calypso Lady and dancing with the great choreographer Alvin Ailey.

It is hard to think of an individual who stands as a more of a beacon for how struggle against injustice releases the talent and humanity in us all. This is despite her early personal hardships in the racist US of the 1950s and 1960s.

Maya’s body of work is like a smooth bourbon, a call to arms, a comfort when faced with defeats and a resounding reminder that:

“You may write me down in history

With your bitter, twisted lies,

You may trod me in the very dirt 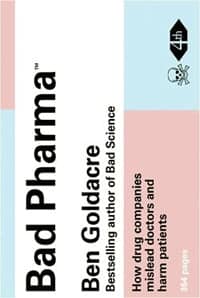 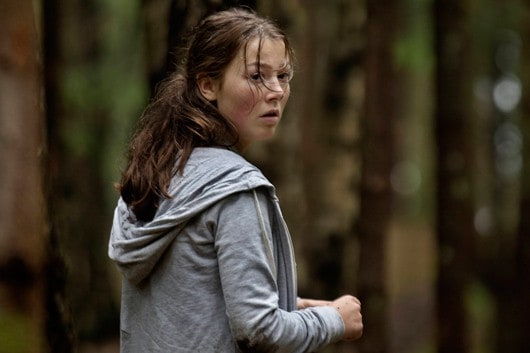 A Young People's History of the United States Vol 1 & 2