Mies Julie: Heat before the storm in the new South Africa

It centres upon on the relationship between John (Bongile Mantsai), a black farm labourer and Julie (Hilda Cronje), the white daughter of his employer.

Mies Julie, as it is renamed, works brilliantly on a number of levels. On the surface, John and Julie are two lovers who struggle, unsuccessfully, to contain their desire for each other.

After finally succumbing to their urges there is something quite touching in their discussion about running away together, opening a hotel and living happily ever after.

Sadly, theirs is a hopelessly naive plan. The world they inhabit is one that remains riven by deep historical divides. The post-apartheid setting is fitting in this respect.

The demise of white minority rule in 1994 was meant to deliver truth and reconciliation. The action we witness takes place on the 18th anniversary. Labourers are dancing and celebrating that momentous day.

But as we have seen—most notoriously with the massacre of black miners in Marikana last year—South Africa is still a brutally racist society.

In such circumstances, it is simply impossible for John and Julie to fulfil their dreams. Instead their relationship serves to illuminate the social divisions that set people apart.

The focus of Mies Julie is not simply upon race. It also explores themes of class and gender.

John can barely contain a jealousy that his own mother, the housekeeper, lavished more attention upon the white girl than on him.

There is also sheer rage at the white rulers who condemned his family to centuries of exclusion.

“They took our land and gave us the Bible!” he spits at his mother when she demands he get ready for church.

When John consummates his relationship with Julie one wonders whether it is an act of love or revenge. At other times it is Julie who is seemingly in control.

She orders John to drink wine with her and initiates the lovemaking. Later, she dismisses him as an ignorant kaffir and threatens to tell her father that he has impregnated her.

The implications of such a revelation are crystal clear.

Almost as quickly, her tenderness returns as she realises that she is entirely dependant upon her father —and so has little more freedom than the labourer.

In the bar afterwards a friend asked me if I had enjoyed the play. I paused, because I’m not sure that “enjoy” is the word I would use. Mies Julie is not comfortable to watch but it is utterly compelling theatre.

Mies Julie is at Riverside Studios, London until 19 May riversidestudios.co.uk

To win a pair of tickets to Mies Julie, simply answer this question:

Which British film director took Miss Julie to the big screen in 1999?

Send your answer to [email protected] by Friday 19 April 2013 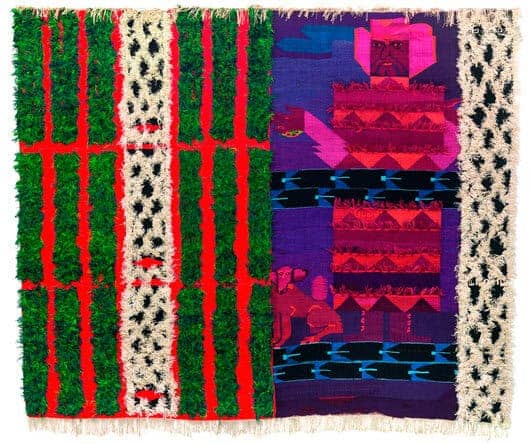 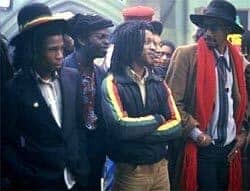 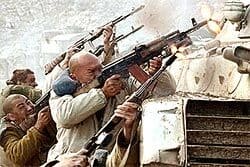