This article is over 11 years, 6 months old
From the trailers and posters, you’d be hard pressed to work out what kind of film Never Let Me Go is.
By Sally Campbell
Downloading PDF. Please wait...
Tuesday 15 February 2011

From the trailers and posters, you’d be hard pressed to work out what kind of film Never Let Me Go is.

It looks like an English period drama from the 1950s and the advertising claims it is about “everlasting love”.

In fact it is a science fiction film about how short life is and how little it is valued.

Without giving too much away, the film’s story and themes have much in common with more futuristic films such as Blade Runner or Twelve Monkeys.

But it approaches them in a totally different way. It is not set in a dystopian near future. The story is framed by scenes in a version of the 1990s and the much of it takes place in the 1970s in a posh-looking boarding school in the country.

Our three main characters meet as 12 year-olds. Kathy, Tommy and Ruth are friends in this odd school, where the teachers’ behaviour towards the children hints at the revelation to come.

We see attraction growing between Tommy and Kathy which is interrupted by the more confident Ruth.

We then jump forward to the trio leaving the school at 18, now played by Carey Mulligan, Keira Knightley and Andrew Garfield. Tommy and Ruth are still together and Kathy is left on the outside, dreaming about the love she wishes she had.

As time passes the true horror of their fate becomes more real, yet the key to the film is how little they react to this truth.

Science fiction films often show people discovering that someone else controls their life—think of The Truman Show or The Matrix.

But those films are about a fight for control. We cheer for Truman as he sails the boat to the edge of the world, we want Neo to beat the Matrix.

Here the characters don’t fight. At school a teacher bluntly reveals their fate to them they just carry on sitting there. When Ruth steals Tommy away Kathy lets it happen.

One by one their tiny glimpses of hope are dashed and they never lift a finger.

This is a film about people who are not heroes, who allow themselves to be institutionalised and never question authority.

It is a cold, muted, but incredibly tragic film, which, by its characters’ inaction, reminded me that to fight for something is the greatest expression of human worth.

Directed by Mark Romanek
Out now 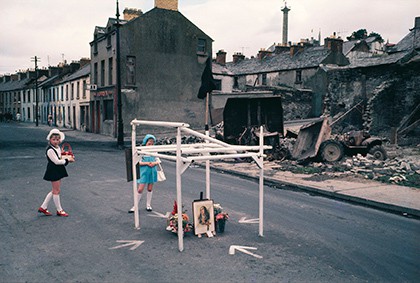 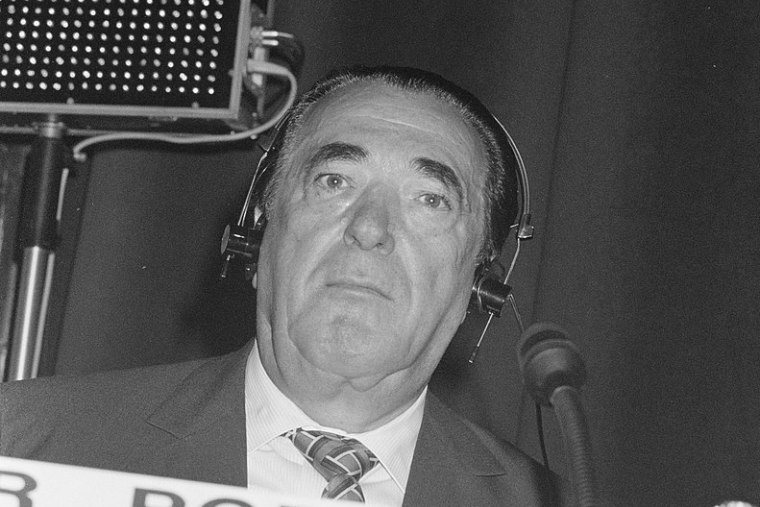 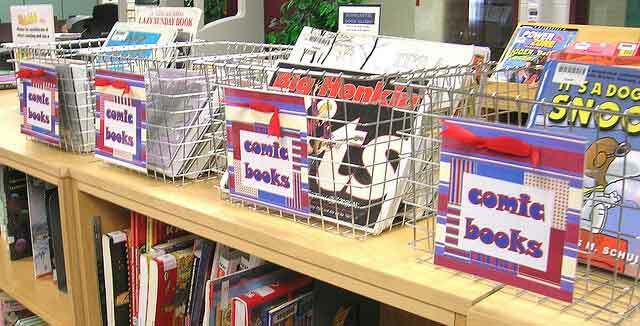 Comics Unmasked: Drawing the battle lines in a fun fight with authority