Nights at the Circus

Nights At The Circus
Directed by Emma Rice
On Tour
www.kneehigh.co.uk

The Kneehigh theatre company is known for its family friendly retelling of myths and legends.

So this adaptation of the novel by Angela Carter is quite a departure for the group.

Set in 1899, the characters that populate Carter’s turn of the century circus are at once funny, pathetic, cruel and absurd.

Fevvers is the star of the show. She is a woman with wings who has risen from the brothel to dazzle us all with her feats of aerial daring.

When you first see her she is flying on a trapeze while being told by her chaperone, “You are the pure child of the century, the new age in which no woman will be bound to the ground.”

Yet she is not allowed to fly free, she is trapped. The man proposing to her tries to cut off her wings.

Another woman is violently beaten by her clown-partner while the ever present musicians look on. They pretend not to see the violence going on round them and their music accompanies the attacker’s hymn of excuses. Laughter from the audience makes this scene even more horrible than it already is.

Nights At The Circus is a piece about hopes and expectations at the beginning of the 20th century.

It manages to be entertaining and thoughtful as well as political and hilarious.

It is also, fundamentally, a very inventive piece of theatre with an impressive variety of characters and some wonderful aerial artistry.

This production tours Britain until April, so if the big top rolls into town, make sure that you pay it a visit. 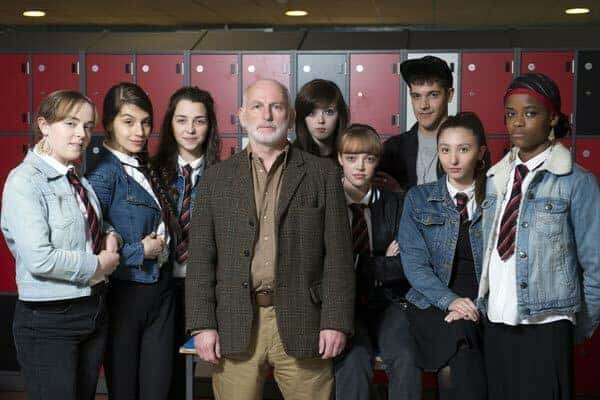