No Manifesto—how destruction and depression created the Manics

No Manifesto follows the career of rock band the Manic Street Preachers. It covers from the time that they met in school in South Wales to the release of 2009 album Journal for Plague Lovers.

They describe the influence of punk bands such as The Clash on their early sound, as well as the impact of the 1984-85 Miners’ Strike.

It felt as if everything around them was being systematically destroyed, frontman James Dean Bradfield explained.

The film includes rare footage of one of their first gigs in 1986. The crowd started throwing beer cans and chanting, “You’re worse than Swansea City.”

But as the band gained attention guitarist Richey Edwards’ health started to deteriorate. He became anorexic, drank heavily and was hospitalised with depression.

This influenced the turn towards the darker, more ambiguous lyrics of third album The Holy Bible.

On 1 February 1995 Richey left his hotel room and was never seen again.

Fans still speculate about whether he is alive somewhere.

The Manics re-emerged as a three-piece band. They became one of the most successful acts of the 1990s, winning the Brit Awards.

But their politicised lyrics mean they still sit uneasily alongside other rock bands of the same era, such as Oasis or The Verve.

Probably as many fans read the literary quotes on the backs of their albums and picked up a book as have picked up a guitar.

The film includes lots of interviews with fans. It includes the ones who think the Manics are the best band in the world, but also at least one who hated them until they went mainstream.

The film doesn’t just portray them at their glamorous best on stage.

It also devotes a lot of time to showing the remaining members’ private lives and the way they work together in the studio.

But it is a welcome addition to the greatest hits collection and the live recordings already available. 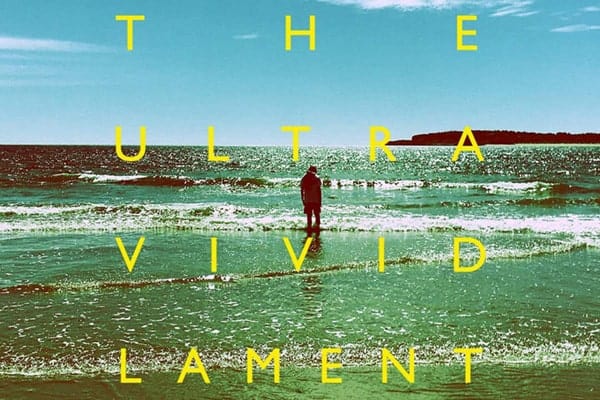