Of Mice And Men: Friendship and alienation as the Depression bites

A classic of pre-war Hollywood – director Lewis Milestone’s 1939 film Of Mice And Men – is released on DVD this month. The film is based on John Steinbeck’s novella of the same name, and like the book it has suffered persecution by censors for most of its existence.

It’s little wonder that Of Mice And Men has been so controversial – its themes set out to explode the myth of the American Dream. Both the book and the film have been accused of everything from encouraging foul language to (bizarrely) “promoting euthanasia”.

But its main theme is the harrowing contrast between the powerless dreams of individuals and the brutal system of exploitation they work under.

The film was first released just two years after Steinbeck’s book was published. It is set California and was one of the few 1930s films that directly addressed the misery of life during the Great Depression.

Of Mice And Men follows the lives of agricultural labourers George and Lennie. They work for whoever they can, for whatever is on offer, inching towards their eventual dream of setting up a ranch where they can live off the land together without toiling for bosses.

The title of the film and book comes from a line of Robert Burns’s poem To A Mouse – “The best laid schemes o’ mice an’ men gang aft agley”. The poem recounts the tale of a mouse that makes a nest in a field, only to have it destroyed by an unwitting farmer.

In the case of Steinbeck’s story, the unforeseen destructive force is the cruelty unleashed by the Great Depression. Workers’ rights are nonexistent and people are left to fight among themselves for work.

The ethos of the era is “rugged individualism” and “every man for himself”. Too often this means that those who look out for one another out of basic human solidarity are often viewed with suspicion by the rest of society.

George looks after his friend Lennie as he would a brother. Due to some form of mental impairment, Lennie acts as though he were a four year old child in the body of a giant. This causes no end of problems to the pair, as Lennie unwittingly gets them both into trouble – or has trouble thrust upon him.

The question on everyone’s lips is – why does George bother? In a society where the necessity to make enough money to survive comes first, the very need for friendship becomes a mystery.

The film is shot in a realist style and the acting, for the most part, is emotionally charged and punchy.

The striking scenery illustrates a beautiful world of natural calm defaced by the savagery of exploitation.

George and Lennie’s dream is simply to keep livestock and grow crops – and for Lennie, to keep soft-coated rabbits.

But this is dependent on the pair raising enough money to own what is already in abundance all around them.

Of Mice And Men also explores issues such as racism through the character of Crooks, the only black man to work the farm.

He is forced to live apart from the other workers, kept on an even lower rung of the hierarchy than other itinerant labourers.

The impact of the system on women is another theme of the film. Mae is the wife of jealous Curley, the boss’s son.

She marries to escape her mother, but finds herself left alone in the farm house, banned from speaking to the men. She uses every device to her disposal to attract attention, but is universally shunned.

Unlike so much contemporary Hollywood fare, this is not a film about good people and bad people.

It is about the abuse meted out during a particularly horrific episode of US capitalism – and how people responded to it, their dreams and ambitions, their faults and beliefs, and their loneliness. These themes still strike a powerful chord today. 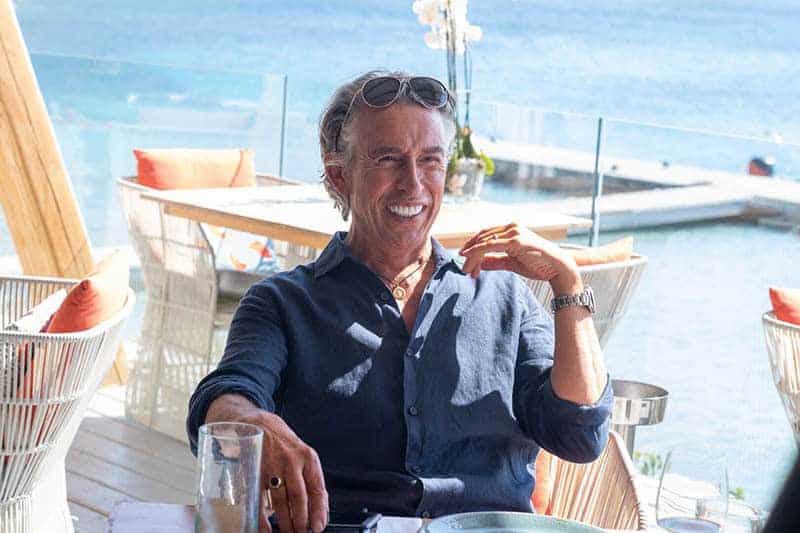 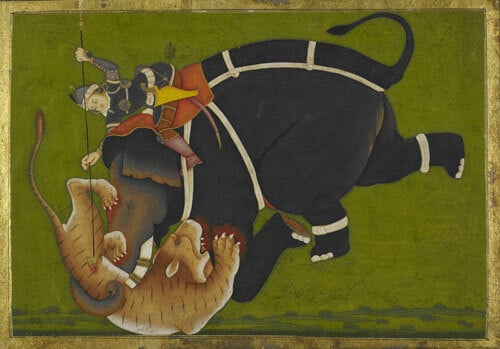