This article is over 7 years, 7 months old
By Ellie May
Downloading PDF. Please wait...
Tuesday 17 June 2014 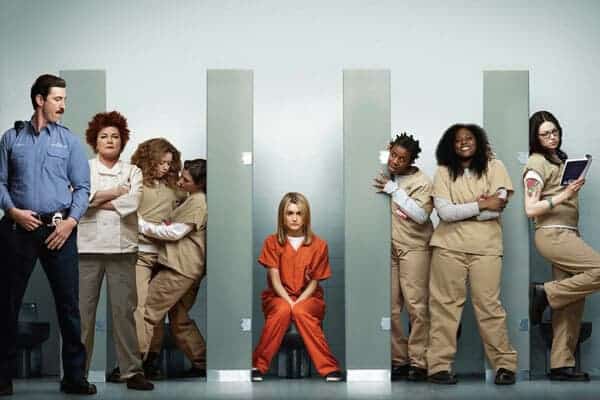 The second season of Orange is the New Black, the hit US series set in a women’s prison, was released on Netflix last week.

The prison is populated with a complex set of female characters. They’re sharp, funny and quick witted—but also alienated, desperate and distrustful.

As in the first season it focuses on Piper Chapman (Taylor Schilling). She is a fresh-faced woman jailed for her alleged connection to an international drug operation.

It tells the story of what makes a community—and how we can break out of our little groups to make a little more human contact.

The programme is good at mixing the comedy and tragedy of her experience.

Ten years earlier Piper was in a lesbian relationship. Her girlfriend worked for a drug cartel and Piper shuttled a large amount of money to Europe for her.

She had spent the intervening time building a respectable middle class career before unexpectedly being charged. She was sent down for 15 months.

The series is based on the autobiography of Piper Kerman, who went through a similar experience.

It shows the diverse nature of the US prison population in a genuine yet humorous way.

Characters include Latinas, lesbians, an activist nun, a trans firefighter, a housekeeper turned murderer and a Russian migrant.

It puts the spotlight on the repression of prisoners and the culture it creates among inmates.

The women form gangs, groups stick together to look out for one another and use violence and cruelty against “newbies”.

When Piper first arrives, she criticises the food in front of the inmate who runs the kitchen. The next day, she’s subjected to a used tampon sandwich.

Orange is the New Black is well worth a watch—despite being based around ideas of “crime and punishment” like a lot of TV.

If you didn’t see the first season, catch it on DVD. 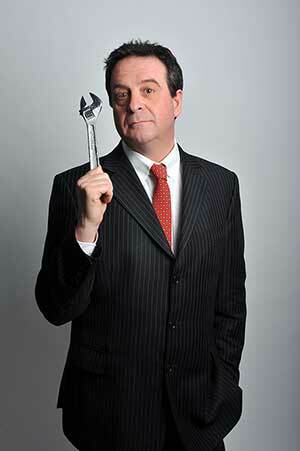 Mark Thomas interview: Taking on authority one small and imaginative step at a time