The Boycott, Divestment and Sanctions (BDS) movement against the apartheid Israeli state made headlines at last year’s Edinburgh Festival Fringe.

Many of Scotland’s most prominent artists signed an open letter calling for a boycott of state-funded Israeli arts.

This year’s Fringe is exciting for what is taking place on-stage, rather than off, as Palestinian artists take a prominent role in the world’s biggest arts festival.

It’s a poetic and metaphorical work of physical theatre that explores the human desire for freedom of expression and control.

Intriguingly it is staged by the same producer who tried to stage the Incubator Theatre of Israel show last year.

Muallem and Zmorrod recently performed in the excellent Palestinian/Belgian co-production by Les Ballets C de la B at the Southbank Centre in London.

Anyone who saw them will know that a superb production is in prospect.

Underbelly will also host a series of panels on “censorship and freedom of expression” throughout the Fringe.

Socialist festival-goers should get along and take part in the debate.

On 23 August, the Forest Fringe venue will host surely the most important Palestinian arts programme ever to be presented on the Edinburgh Fringe.

Welcome to the Fringe: Palestine Day is the brainchild of leading playwright and Palestinian rights activist David Greig.

Al Harah Theatre company from Bethlehem will perform their play Shakespeare’s Sisters, a piece about the fragility of cultural identity.

Contemporary dance artist Farah Saleh explores the changing role of performance for Palestinians who are engaging with international culture.

The Shaghaf Ensemble from Jenin brings music from the rich Palestinian tradition. And there’s comedy in a show entitled Aqlan by Ayman Nahas from Haifa.

“Being a Palestinian and a citizen of Israel can drive you crazy”, said Nahas. “That is what Aqlan is about. Aqlan in Arabic means sane or sober minded.”

Lovers of the performing arts should explore the many programmes on offer in Edinburgh in August.

Especially look at those of the Edinburgh International Festival, Forest Fringe, Summerhall and the Traverse Theatre.

The leading role of Palestinian artists makes this year’s festival something to really celebrate.

For more details on the Welcome to the Fringe: Palestine Day programme, visit forestfringe.co.uk
Topics Palestine 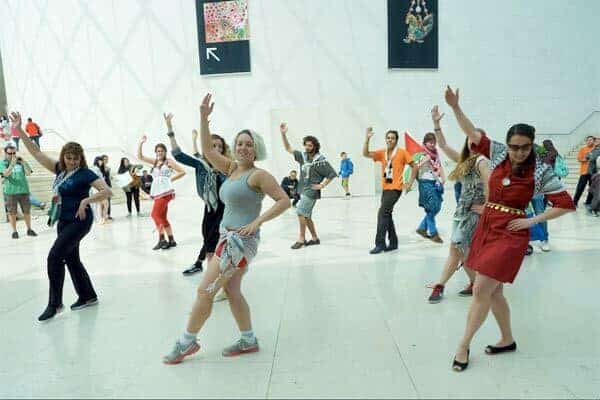 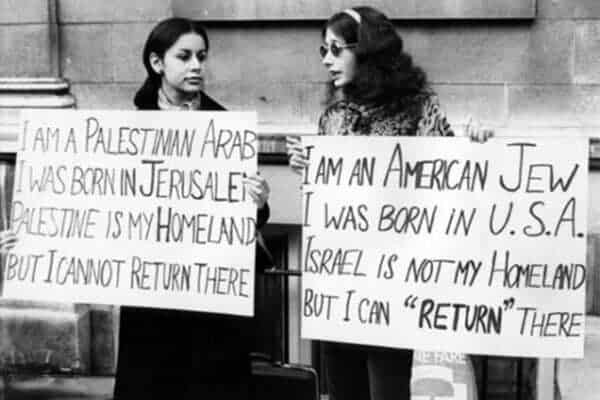 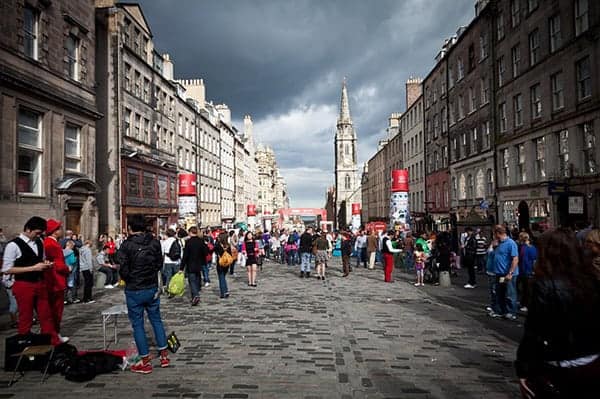