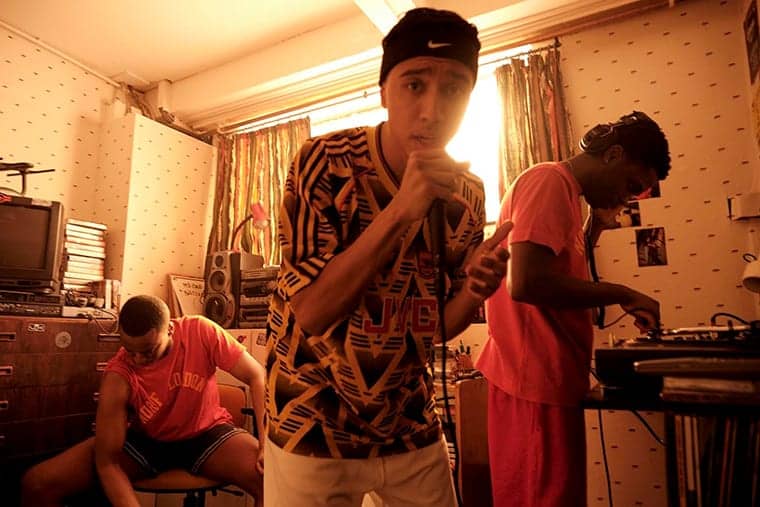 Pirates, directed by actor and DJ Reggie Yates in debut as a screenwriter, gives us a fun movie that touches on some issues many people will relate to.

It follows three young men on a journey across London, on New Year’s Eve 1999, to have their best night out to see in the new millennium.

The film aims to tell the stories of Londoners that is not often shown in mainstream media.

It explores the issues that ­teenagers will often come across—major change, falling in love, and ­maintaining long standing ­relationships. But it could have done this in a little more depth.

Music is one of the main themes of the film. The title refers to pirate radio, and the film is full of musical references.

Yates’s background in music shines through, as many of the scenes ­contain a musical element.

This ranges from the use of music from the late 90s and early 2000s to the characters singing their favourite songs in acapella.

There are a lot of jokes too, and the three main actors perform incredibly.

Jordan Peters’s facial expressions convey a lot. And Reda Elazouar ­carries the comedy in the film perfectly, with some ­standout delivery. Some of the jokes get repetitive, though—and that does let the film down.

Overall, Pirates is 80 minutes of relatable joy and is worth watching for that reason. The story is simple, yet well written. Yates’s future work will be something to keep an eye on.

Pirates is in cinemas from Friday 26 November 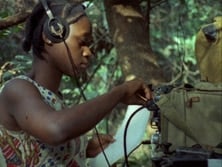