The shocking death of Kirsty MacColl on 18 December 2000 robbed the left of a unique voice. Her talents ranged far wider than usually remembered in a handful of hits.

Thankfully, a major reissue programme is now making most of her work available again, including rare and unreleased material.

Three albums — Kite, Electric Landlady and Titanic Days — have been reissued in an expanded format. A box set, From Croydon to Cuba, is released on 28 March. This follows an excellent biography by Karen O’Brien, The One and Only, which details Kirsty’s life, songs and campaigning activity, and her mother Jean’s fight to bring the man responsible for her death to justice.

In 1989 MacColl was angered by Tory prime minister Margaret Thatcher’s denigration of single parent families, like the one she had grown up in. In response MacColl delivered Kite, the best musical survey of its time. It is written from a no-nonsense working class female point of view.

The 1991 follow up, Electric Landlady, had its highlights but lacked Kite’s consistency and coherence. Kirsty had, however, also been busy campaigning.

Kirsty made the first of several trips to Cuba in 1992 which led to a passion for Cuban culture and a persistent campaign against the US blockade. In 1992 she joined a delegation to the West Bank and Gaza Strip, signing protest letters denouncing Israeli human rights abuses against the Palestinians.

Titanic Days was recorded in 1993 and wryly self-labelled “her sad divorce album”. The album connects to the listener very personally.

In September 2000 George Galloway assembled a group including Kirsty for a sanctions busting flight to Iraq. But the French government did not let the plane take off.

Later that year, when surfacing from a dive in a reserved area in the Mexican resort of Cozumel, she was run over in front of her kids by a speeding boat, the Percalito. She was killed instantly.

On board the Percalito was its owner, Guillermo Gonzalez Nova, head of the Comercial Mexicana supermarket and restaurant chain, and one of Mexico’s richest men. A deckhand, Jose Cen Yam, was found guilty of negligent homicide.

Many believe that Gonzalez Nova should take prime responsibility and that Cen Yam was a scapegoat. He could barely tell port from starboard and had never before taken control of the boat.

The campaign for justice continues as Kirsty herself would have fought. Her campaigning, feistiness and unique musical talent should never be forgotten.

For more information go to www.kirstymaccoll.com 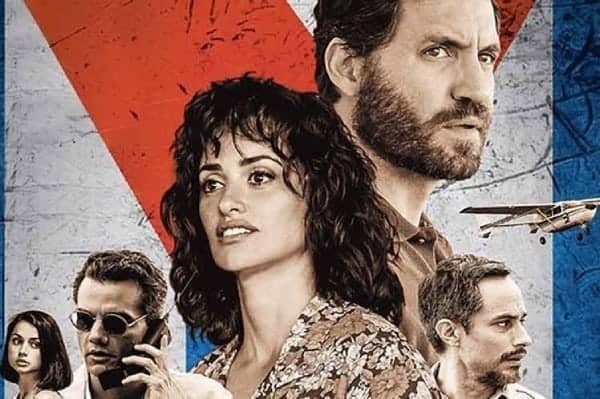