The latest series of HBO’s True Detective rests on a strong performance by Mahershala Ali.

He plays detective Wayne Hays investigating the disappearance of two children. Hays is a Vietnam veteran haunted by the war and the case.

A theme linking all three series so far—although they have no narrative link—has been powerlessness in the face of a nameless, powerful force.

As with the previous two series, the viewer is encouraged to sympathise with the, mainly male, cops as they come up against interests that hamper their investigations.

Only small hints at the mystery are revealed in the opening episodes of the latest series.

Racism and the legacy of the Vietnam War run through the new series.

Part of Hays’ struggle is the battle against his own failing memory. In one scene Hays as an old man sits in his study surrounded by Vietnamese resistance fighters in an eerie depiction of dementia coupled with post-traumatic stress.

The series is slickly produced and each era is well observed. The modern-day fascination with cold-case programmes is also nicely done.

Ali’s performance is more nuanced than the swaggering machismo of Matthew McConaughey’s in the first series.

But the intensity of the first series is lacking in this one, which at times is slightly dull.

An expanding musical vision that captures our times

Outer Peace booms in with a breezy danceable track. Nonchalant and dreamy vocals tell us that everything is fading and how we need to keep our faith.

The relatively high tempo of this production also makes it easier to dance to. Songs such as Freelance could be read as attempts to connect with the online economy’s “gig” workers.

On the track a backdrop of disco beats and retro synths accompany an exposition of the burnout culture.

Toro is moving away from heavily sampled tracks. Instead, Monte Carlo and 50-50 feature contributing artists.

Miss Me features ABRA’s stunning vocals—it’s a delicate yet soulful break from the more automated tracks on the album.

This is an exciting release, expanding the artistic scope of Toro Y Moi, both in terms of cross-genre experimentation and social exploration.

This Exhibition at the Welcome Collections looks at how buildings affect our physical and mental health.

It examines some of the ways in which architects, planners and designers influence our health and self-esteem.

He documented the dramatic shifts taking place in Scotland’s urban landscape during the 1960s. 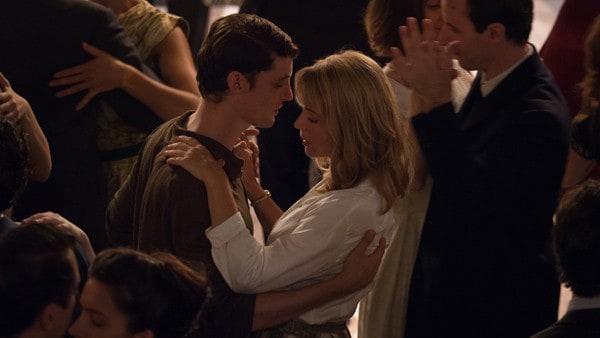 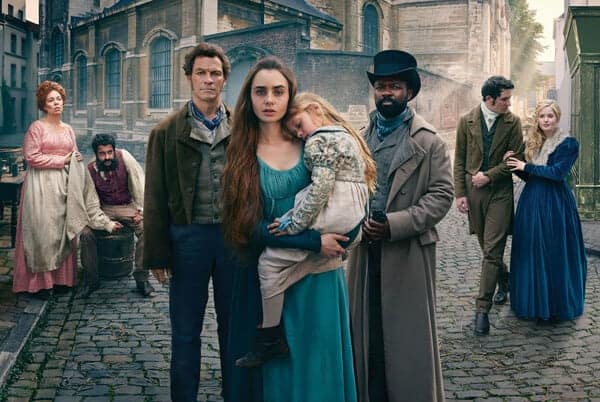 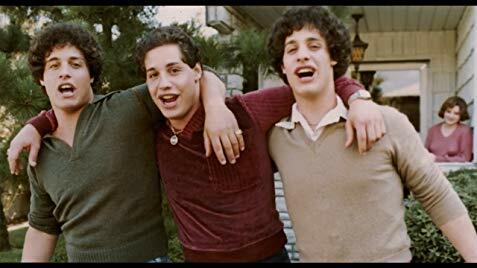 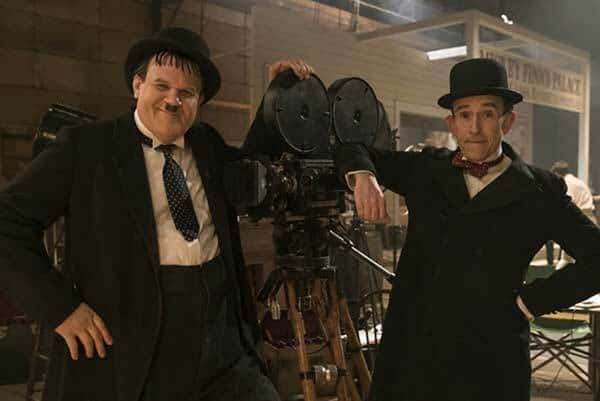